Bamboo plants may offer beauty, but also many problems if not managed properly. Malverne jumps on the band wagon to ban bamboo planting outdoors. 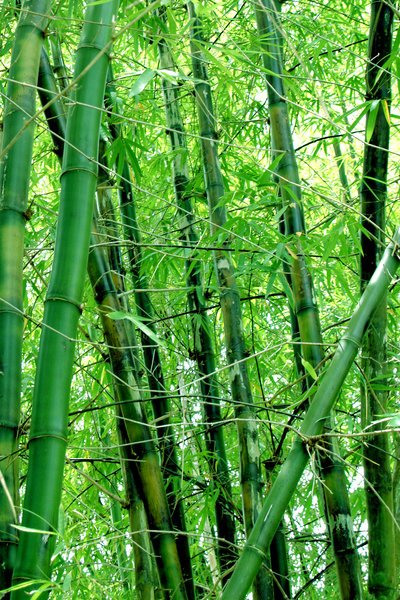 Another Long Island town has joined in the ban of bamboo planting outdoors. On Wednesday, the Village of Malverne board of trustees unanimously approved a law that forbids any property in the village of such plantings.

Malverne joins Huntington, Brookhaven, Smithtown, Long Beach and several other Long Island villages with similar bans on bamboo. Those who violate the law will be penalized.

For Malverne residents, it means a $350 fine or up to 15 days in jail for violations. Summonses may be issued once a week if there is failure to respond following the initial citation.

The new law was approved after village officials received complaints from residents that, in many instances, the planting of bamboo resulted in the invasion of adjoining property. It also posed a danger where if tall bamboos were to snap due to heavy snow, its sharp shoots could damage property.

Village officials will offer residents a 30-day grace period to remove outdoor bamboo plants. It is currently going under filing with the New York secretary of state for the law to become effective.

There are different species of bamboo that may serve as screens for backyards, but some can grow quickly in height and spread uncontrollably. For the town of Malverne, regardless of the bamboo species, all bamboo plants will be banned outdoors.