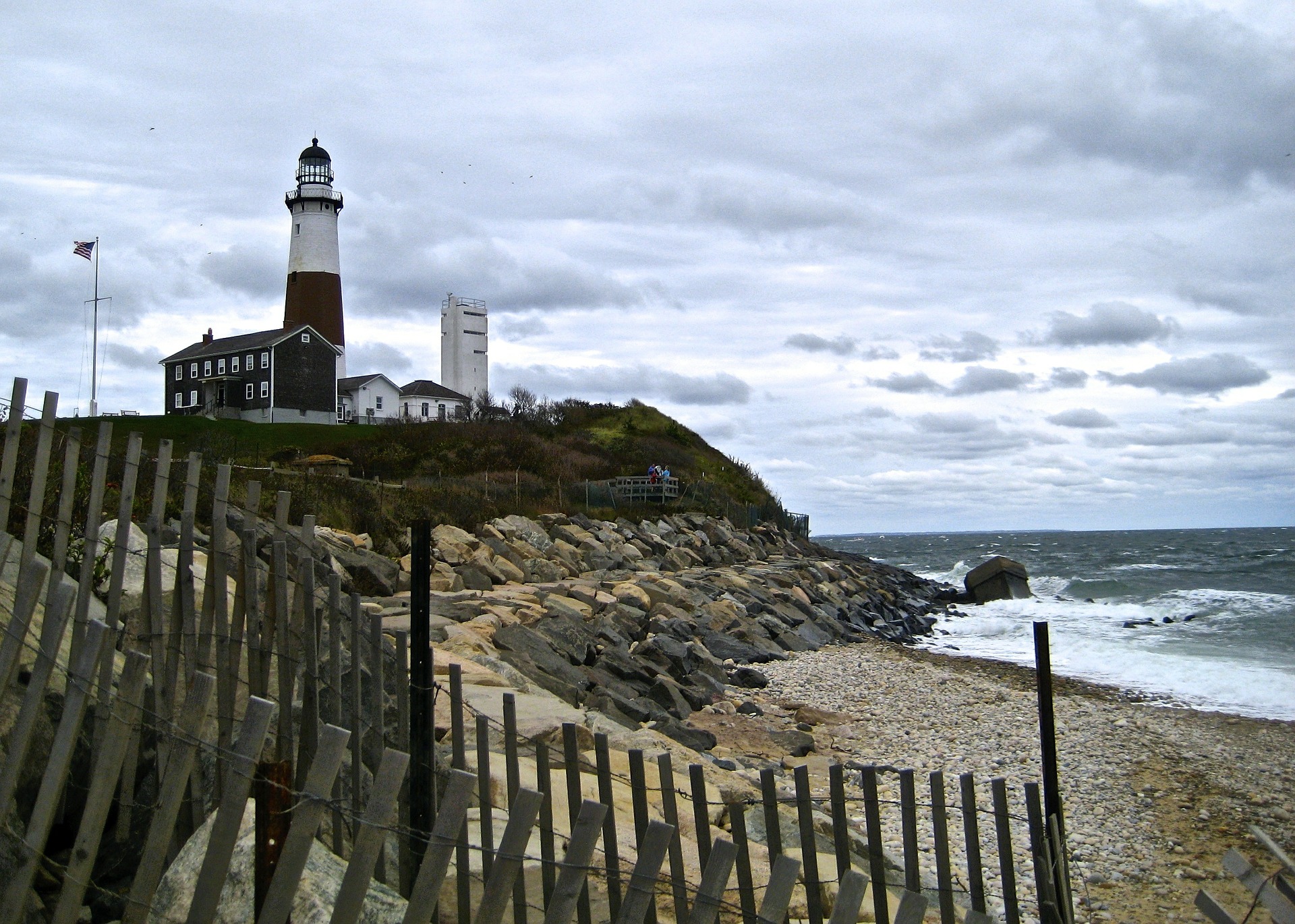 The North Shore of Long Island borders the Long Island Sound, and from here on clear days you can see straight across to Connecticut.

The geography of the north shore is unique throughout Long Island. Tidal estuaries and salt marshes, home to a handful of migratory birds and the spawn of many smaller aquatic species, punctuate the beaches made of stones and boulders.  The hills, cliffs and rocky shore are the remnants of the Wisconsin glaciation, the geological movement that formed Long Island over 20,000 years ago.  So, to put it in perspective, Long Island is actually younger than the earliest humans.

The Gilded Age (a period of prosperity following the end of the post-Reconstructive period of the Civil War) in America led to stunning development along Long Island’s North Shore.  In fact, the area was coined the “Gold Coast,” a name given to the North Shore because of all the luxurious estates crafted by many of the richest families in the country.  Among these were the Vanderbilts, Otto Hermann Kahn, the Morgans, and the Phipps Estate, today called the Old Westbury Gardens.  These estates were designed after castles of the Old World, with Spanish-style frescos painted on wall, Italian villas with stunning courtyards, and old English manors.  F. Scott Fitzgerald’s The Great Gatsby  was inspired by the high living taking place on the North Shore at the turn of the 20th Century.  And as Gatsby himself experienced, the wealth of the North Shore was not to last.

Route 25A, which stretches from the Cross Island Parkway to the end of the North Fork, doubles as the Long Island Heritage Trail.  A handful of historic sites are accessible off the trail, including Sagamore Hill, Saddle Rock Grist Mill as well as the birthplace of Walt Whitman.

Various museums and cultural attractions are located on Long Island's North Fork, including  the Long Island Museum of American Art, History and Carriages, the Mather House Museum and the Heckscher  Museum of Art.

Visitors to the North Shore are rewarded by a handful of town, county and state parks which offer the perfect gateway to experience Long Island's natural wonders. Garvies Point Museum and Preserve offers exhibits on Native American archaeology and local geography, will access to the Long Island Sound.  Caumsett State Historic Park in Huntington, once one of the island's largest gold coast estates, now offers access to salt water fishing, bridal paths and hiking trails along the coast.  Gov. Alfred E. Smith Sunken Meadow State Park is one of the island's most beloved natural attractions, with a .75 mile boardwalk overlooking a white sand beach and North Shore cliffs, hiking trails and a unique salt water marsh that attracts dozens of species of migratory birds throughout the year. Nissequogue River State Park offers access to canoe and kayak launches, beautiful views of one of the island's tidal rivers and one of the most beautiful portions of the Greenbelt Trail.

Today’s North Shore is still among the priciest and most beautiful real estate on Long Island, but it’s not quite as exclusive as it was 100 years ago.   The population is far more socially diverse.  But there is no doubt that the geological and social histories of the region still play a major role in this area’s legacy, and its appeal to new residents and tourists alike.