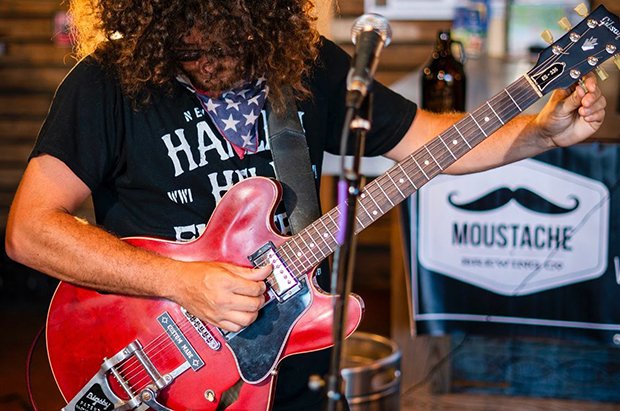 If you love local beer but feel like you’re imbibing habits are not doing enough to sustain the craft breweries you love, there is an answer. Craft Aid, a virtual musical event, is raising money to help North Fork beer making businesses who have been impacted by the pandemic.

“Many of our brewery customers and NoFo community members have asked how they can help to keep us from going under during these tough times,” the organization said in a press release. “We have created a non-profit organization called Craft Aid to help raise funds to support our North Fork Brewing Community so they can survive.”

On July 2 and July 3, a virtual concert will stream with some live and some pre-recorded performances from area bands like the Jan Hanna Band, Slingshot, Shepard the Breeze and more. Find the full lineup here.

In a video announcing the event, Melissa and Anthony Caggiano, owners of Jamesport Farm Brewery said that a lot of the breweries on the North Fork are hurting as a result of Covid-19 forced quarantines.

“This will be a way to give you a live experience with the bands that we used to have here and at the other breweries,” said Anthony Caggiano.

They also announced that the breweries will also be doing a special beer release.

The event is akin to Farm Aid. Donations will go to the bands and the breweries.

Craft Aid says that there are a few ways you can help support the North Fork Breweries and musicians. Donate to their GoFundMe page. Buy their concert merchandise like t-shirts, hats, and beer glasses. And finally, buy the unique Craft Aid beer.

Head over to the website for more information and ways to watch the concert.