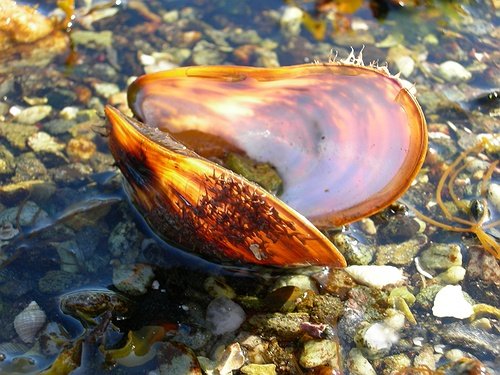 Long Island, NY - June 30, 2015 - The New York State Department of Environmental Conservation (DEC) today announced the reopening of approximately 4,000 acres of shellfish lands in the towns of Southampton, Riverhead and Southold that were closed to the harvest of carnivorous gastropods (whelks, conchs, moon snails) due to the presence of marine biotoxins in shellfish.

These areas were all closed in May of 2015, after DEC's Bureau of Marine Resources detected saxitoxin in mussel samples collected from monitoring sites in each area. Saxitoxin is a naturally occurring marine biotoxin found in dinoflagellates that can cause paralytic shellfish poisoning.