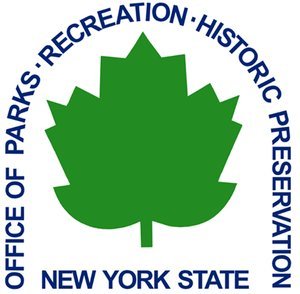 Albany, New York - August 19, 2013 - The New York State Department of Environmental Conservation (DEC) today announced the release of a draft sauger conservation management plan for public review and comment. The goal of the plan is to establish and maintain self-sustaining sauger populations in all suitable waters of native watersheds by 2030.

"Sauger are a fascinating species uniquely adapted to thrive in large turbid rivers and lakes," said DEC Commissioner Joe Martens. "They once were prominent in the Great Lakes, St. Lawrence River, and Lake Champlain, but have declined to the point where they are now one of New York's most imperiled fish species. This plan will start the process of restoring sauger to its native range in New York waters."

Sauger are North American members of the true perch family, Percidae, and closely resemble walleye in both appearance and function. The draft Sauger Conservation Management Plan is available on the DEC website.

The three objectives of the plan include:

These objectives are designed to be implemented through 2020. Progress made towards meeting these objectives will serve as guidance in the development of new objectives and management recommendations for the period 2021 - 2030. Additional waters will be considered for sauger population establishment during this time.

Comments may be submitted in writing through September 15, 2013 to NYSDEC Bureau of Fisheries, Sauger Management Plan, 625 Broadway, Albany, NY 12233-4753 or by emailing fwfish@gw.dec.state.ny.us (with "Sauger Plan" in the subject line).