Legislator Anker has published a letter concerning the possibility of dredging in the Long Island Sound. 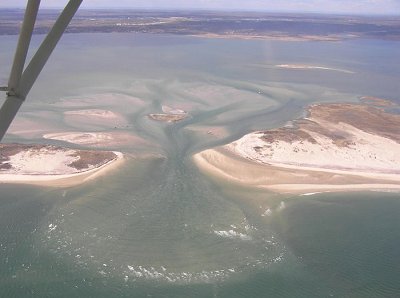 A Letter to the Editor:

I recently attended the Eastern Long Island Sound Supplemental Environmental Impact Statement Public Meeting held June 25th in Riverhead. As a former advocate against dredge dumping in 2005, I was disappointed to hear that little has changed since that time.

I recognize that the disposal of dredge materials is a necessity. However it is my understanding that in 2005 the EPA and Army Corps, along with the states of New York and Connecticut, reached an agreement to phase‐out open water dumping and move towards beneficial re‐use of dredge material. Eight years later, it is disheartening to
learn that new dumping sites are being considered in the eastern Long Island Sound and there is yet to be a management plan for dredge materials in the sound’s western region. These newly proposed sites continue the pattern of dumping in Long Island waters and undermine the agreement that was reached in 2005.

The June 25th presentation failed to convey a clear screening process for the dumped materials. Although attendees were assured that materials undergo a very rigorous screening process, the meeting did not name materials or specify the steps taken to ensure dredge materials are non‐toxic and non‐carcinogenic. This does little to comfort
the residents of Long Island, who reside in a region with an alarming incidence of cancer.

Long Island Sound has an $8.5 billion dollar tourist industry to protect. The health of our waters directly impacts the economy of our region and has the ability to either strengthen or depreciate our quality of life. I urge the EPA and Army Corps to find a management system that will allow for the recycling of materials in order to prevent long‐term dumping in the sound.