Schumer, Gillibrand Announce Millions in FEMA Funding To Reimburse the Town of North Hempstead for Costs Incurred in the Storm Cleanup 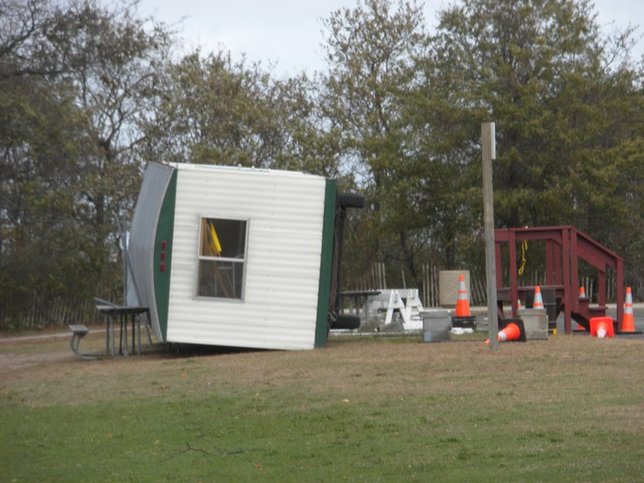 “Superstorm Sandy wreaked significant damage throughout the Town of North Hempstead, creating a massive cleanup effort,” said Schumer. “This federal reimbursement for debris cleanup is critical in making sure that Long Islanders are not entirely on the hook for these expenses and I am pleased that this funding is being provided.”

“The Town of North Hempstead suffered severe damage from Superstorm Sandy, and local cleanup crews wasted no time in removing debris in the aftermath so families and businesses could get back on their feet,” Senator Gillibrand said. “This necessary reimbursement is an important step as we continue to meet New York's needs to recover and rebuild.”

“When a storm like Sandy hits, local governments like the Town of North Hempstead are the front line when it comes to storm response and clean up.  We would be lost, however, if it weren't for national leaders such as our US Senators Schumer and Gillibrand who were there with us every step of the way.  Without this funding, governments such as ours and others throughout the region would simply break. Instead these dollars have allowed us to repair, rebuild, and put our communities back together.  Our senators delivered and for that we thank them,” Supervisor Jon Kaiman.

Superstorm Sandy brought strong winds and heavy rains to the New York tri-state area, including North Hempstead. The result was 6,657.43 tons of vegetative debris and 246.43 tons of construction/demolition-type debris strewn across public spaces and eventually removed by the Town of North Hempstead.

FEMA has awarded the Town of North Hempstead over $11 million in funds to reimburse it for the costs of collection, removal, and disposal of debris that resulted from Superstorm Sandy. The final cost of the Town’s disaster-generated debris removal was $198.75/CY.