Suffolk County Police have arrested a man for selling illegal fireworks via the Internet. 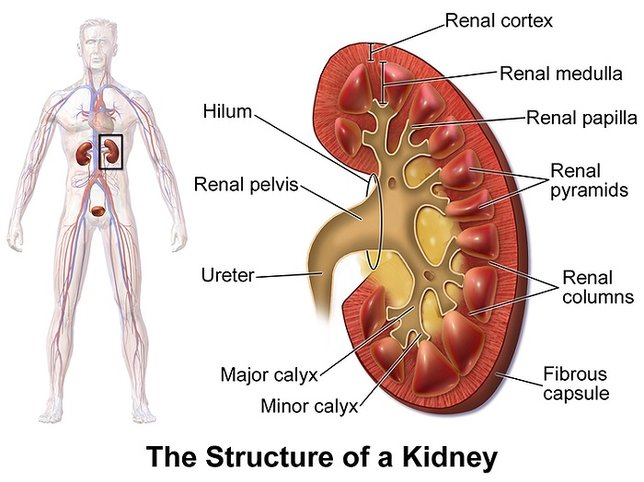 Kenneth Urquhart, of Oakdale, was in possession of approximately $2,000 worth of fireworks in his home, where he lives with his wife and children.

Upon contact, he agreed to meet undercover officers at his home in Oakdale.

Investigation revealed Urquhart possessed approximately $2,000 worth of fireworks in his home, where he lives with his wife and children. Urquhart had rented a U-Haul truck and traveled to Pennsylvania where fireworks are legal.  He purchased a large amount of fireworks and brought them back to Suffolk County where he sold them on the Internet.

Urquhart, 44, was charged with Unlawful Sale of Fireworks, Unlawful Dealing with Fireworks and Endangering the Welfare of a Child. Urquhart will be held overnight at the Third Precinct, and is scheduled to be arraigned at First District Court in Central Islip on June 24.