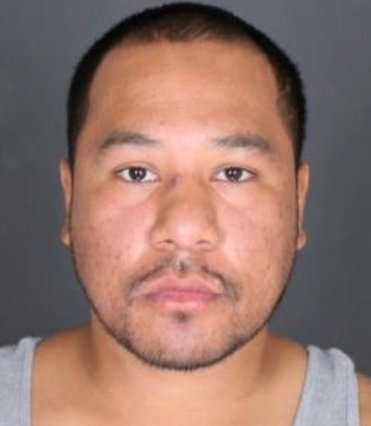 According to District Attorney Thomas Spota, police found and seized 400 grams of cocaine, a bundle of heroin (which is one gram of heroin divided in ten bags for street sale), two handguns and over $20,000 in cash and Juarez’s home on Riverside Drive in Flanders. Jaurez was taken into custody and is currently being held without bail.

Spota stated that the arrest was the culmination of a long-term investigation into Juarez’s drug dealing activities in the area. "[Juarez is] a defendant with an extensive criminal history who had a loaded weapon and another handgun in his house. A grand jury is reviewing evidence in the case,” Spota said.

He was once again arrested in 2010 for attempted criminal possession of a controlled substance. Juarez was released on parole in 2012 and finished his parole one year later in April.

Juarez pled not guilty to drug and weapons charges after being arrested last week.

Spota went on to state that the investigation relied heavily on the Southampton Town detectives that were assigned to the task force.

The East End Drug Task Force is a multi-jurisdiction drug enforcement unit. It is funded by the District Attorney’s office and is comprised of officers from village, township, county and state law enforcement departments.