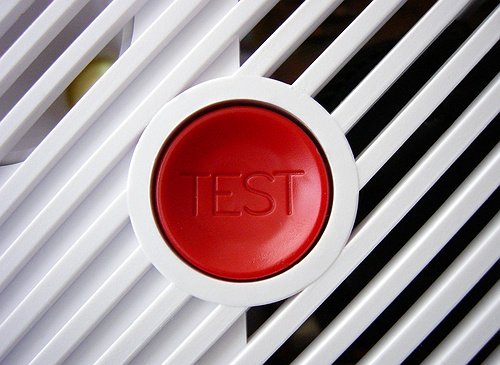 "Carbon monoxide poisoning is a silent, deadly killer in all seasons, and congress needs to do more to encourage the installation of life-saving detectors in all American homes and dorms. Public education and prevention-through-detection are the best ways to prevent carbon monoxide poisoning, and, while New York has made great strides, national legislation is needed to address the many gaps in standards across the country," said Schumer.

“Senator Schumer's leadership on this issue is truly appreciated by the families of the approximately 400 individuals who are tragically killed annually by carbon monoxide poisoning,” said Ken Hansen, President of the Amanda Hansen Foundation. "We hope to see this legislation enacted to prevent carbon monoxide poisoning through the installation of carbon monoxide detectors in every home nationwide. Senator Schumer has worked with our family on this legislation from the beginning, and my wife Kim and I want to thank Sen. Schumer from the bottom of our hearts, for keeping Amanda’s spirit alive through his leadership on this issue."

“While some thought carbon monoxide poisoning is only associated with winter months when doors are closed and windows are shut, people are just as susceptible during the summer. Whether you’re standing too close to the back of a boat or run your car air condition in the garage, you can be exposing yourself to carbon monoxide. Ken and Kim Hansen are an incredible family that has turned their pain into action, and now their fight to save lives is will reach far beyond New York State," said Schumer.”