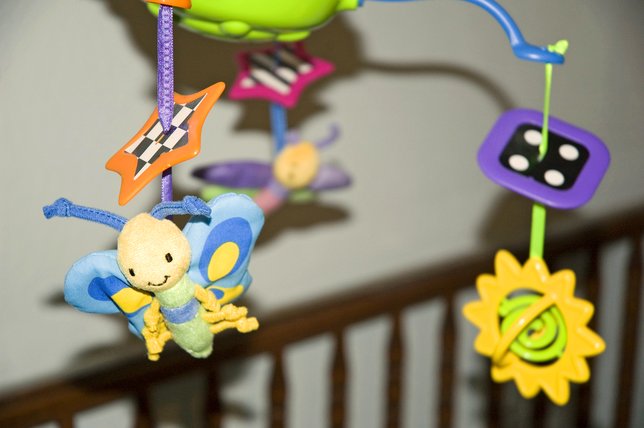 Albany, NY - September 6, 2013 - Governor Andrew M. Cuomo today announced that for the second straight year, New York State is offering portable cribs, also known as playards or playpens, for families in need. In keeping with the continued efforts to promote safe sleep practices for infants, the Office of Children and Families Services (OCFS) will purchase 2,142 GRACO Pack ‘n Play portable playards that will be made available to counties and community-based programs, benefitting families without the resources to obtain safe sleep furniture for children in their care.

“This year, New York State is distributing more than 2,000 portable cribs to families that need them most,” Governor Cuomo said. “With reports to the State showing that unsafe sleep conditions are a leading cause of child fatalities, this initiative will help New Yorkers with limited resources to provide a safer sleeping environment for their children. Getting a crib is a simple solution to preventing tragedies, and we are pleased to support families with this initiative.”

In 2012, OCFS offered 1,600 Pack ‘n Play units free of charge. By the time the playards were distributed, however, more than 2,000 playards had been requested by Local Social Service Districts and other organizations. This year OCFS has increased the available supply to more than 2,100 in order to better meet community needs.

The playards are comparable to cribs and provide a federally-approved safe sleep environment for children. Dangerous sleeping arrangements can result in suffocation or Sudden Infant Death Syndrome (SIDS) and have been attributed to 31% of child fatalities reported to OCFS since 2010.

“Tragedies due to unsafe sleep conditions for small children are preventable,” said OCFS Commissioner Gladys Carrión. “It’s critical for every New Yorker who comes into contact with a young child to know about safe sleep practices. We are pleased to partner with the counties around the state to provide even more playards this year to serve the families who need them most. This initiative will have accomplished its goal if just one family begins practicing safe sleep habits.”

Providers, parents, and caretakers of young children are advised to always keep the following advice in mind: