An many as 10,000 children are overdosed with liquid medicine each year. Senator Schumer is seeking to put a stop on it. Find out how here! 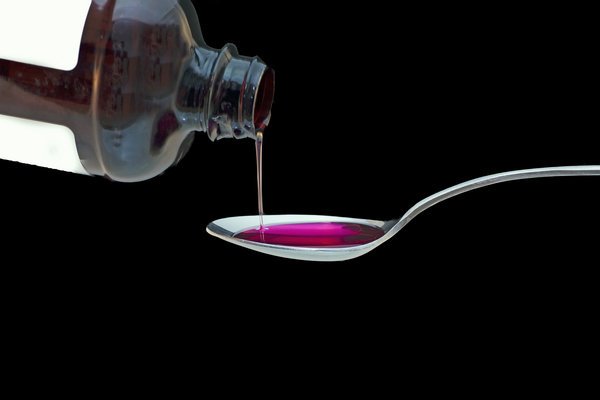 When children fall ill or sick with a fever, many parents resort to liquid medicine, but when instructions are not carefully read or the amount of medicine given is not properly prepared in proportion with a child’s age/weight as indicated with the packaging, an overdose of medicine can occur.

There are as many as 10,000 cases of children being overdosed with medicine each year, according to Senator Charles E. Schumer. These incidences may be avoided with safety devices on children’s liquid medicine bottles.

Schumer is making a push for “closed flow restrictors” to be a mandate on all children’s liquid medicine bottles.

By installing a “closed flow restrictor” on the tops of medicine bottles, it will limit the amount of liquid that comes out, which will help to avoid the chance of overdosing a child. There’s also “open flow restrictors” available that essentially reduce the speed of liquid leaving the bottle.

Schumer has called on the Food and Drug Administration (FDA) and the U.S. Consumer Product Safety Commission (CPSC) to begin the process of making “closed flow restrictors” a requirement on all children’s liquid medicine bottles.

The installation of such a device cost less than 10 cents apiece. The “open flow restrictors” cost between 3 and 5 cents apiece.

“Flow restrictors will save lives, save money from reduced emergency room visits, and cost almost nothing to implement,” said Schumer. He also added, “The FDA and CPSC should get together, figure out how to require flow restrictors and get the ball rolling before another life is lost.”

Currently about 5 out 31 children’s liquid medicine bottles have these devices in place, according to an analysis conducted by ProPublica and Consumer Reports. Restrictors have been added to infants’ and children’s acetaminophen products, but other medicines like antihistamines, ibuprofen and cough and cold medications do not.

For over a decade, the FDA has made the installation of both open and closed restrictors a voluntary measure, but Schumer is seeking for the FDA and CPSC to make “closed” restrictors mandatory to save lives and keep children safe.