In support of its ongoing efforts to harden the electric system, three circuit reliability projects are scheduled to start this month in the Town of Islip. 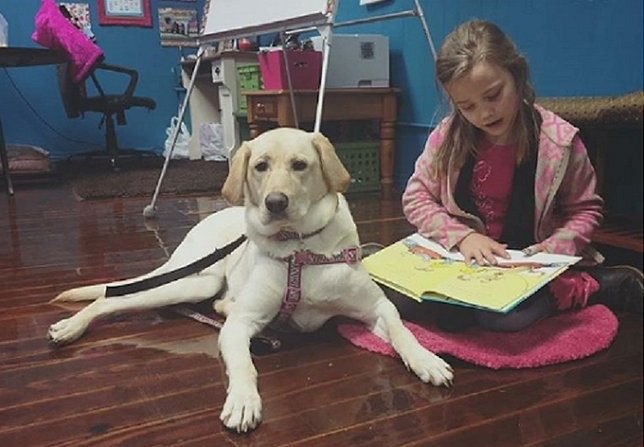 Islip, NY - June 22, 2016 - In support of its ongoing efforts to harden the electric system, three circuit reliability projects are scheduled to start this month in the Town of Islip. These FEMA funded projects are designed to enhance the electric grid to better withstand extreme weather like Superstorm Sandy and improve reliability for local customers.

PSEG Long Island licensed and approved contractors will be working on these three system improvements for approximately five months. Work will include replacing existing wires, installing new and more durable poles, and installing or replacing switching equipment to help reduce the number of customers affected by an outage.

“We are continuing to proactively identify areas where we can upgrade and enhance the electric system and equipment,” said John O’Connell, PSEG Long Island vice president of transmission and distribution operations. “Adding additional circuits to ongoing FEMA reliability work helps ensure that customers in the Town of Islip are receiving safe and reliable service every day.”

This project is funded through the FEMA Hazard Mitigation Assistance Program, which was established to harden electrical distribution infrastructure against future storm damage and help restore power more quickly. In 2014, more than $729 million of federal recovery funds were secured for the Long Island Power Authority via an agreement between Governor Andrew M. Cuomo and the Federal Emergency Management Agency (FEMA), under the FEMA 406 Mitigation Program.