James Gandolfini, famously known as Tony Soprano from the HBO TV drama series, “The Sopranos”, died yesterday while on vacation in Rome, Italy. He was 51. 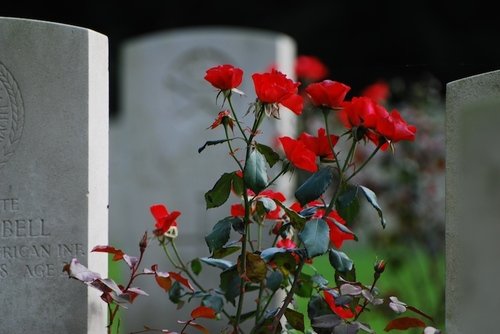 James Gandolfini, famously known as Tony Soprano from the HBO TV drama series, The Sopranos, died yesterday while on vacation in Rome, Italy. He was 51.
Officially, the cause of his death is unknown. However,  a press representative from HBO states it may have been due to a heart attack. Gandolfini was scheduled to make an appearance at the Taormina Film Festival in Sicily.
Born on September 18, 1961, Gandolfini was raised in Westwood, New Jersey - a town not too far from New York City. His first role as an actor began in 1987 in the horror comedy Shock! Shock! Shock! He also played a small role on Broadway in the 1992 revival of A Streetcar Named Desire, starring actors, Jessica Lange and Alec Baldwin. One year later, Gandolfini’s debuted on the big screen in the 1993 movie, True Romance, in which he had a breakthrough role.
His career then exploded when he starred as the Mafia boss Tony Soprano in The Sopranos. The Sopranos first aired in 1999 and the pilot series continued until 2007 making for a total of 86 episodes. Gandolfini won three Emmy Awards for his role.
Gandolfini also played in films such as Taking of Pelham 1 2 3, Killing Them Softly, Zero Dark Thirty, 8MM, and over a dozen more. He even voiced as Carol, a wild thing, in the 2009 movie, Where The Wild Things Are. He worked closely with a variety of actors such as Brad Pitt, Nicolas Cage, Steve Carell and many more.
“He touched so many of us over the years with his humor, his warmth and his humility,” HBO said in a statement.
After word of Gandolfini’s death spread, Holsten’s, an ice cream shop in Bloomfield, New Jersey which served as a setting for the final scene of The Sopranos, flooded with fans - leaving the table used in the series reserved.
Fans also flood Twitter with comments showing their support and passion for the beloved actor.
Gandolfini is survived by his wife, Deborah Lin, his daughter Liliana, his son, Michael, from Gandolfini’s ex-wife, Marcella Wudarski, and his two sisters, Leta Gandolfini and Johanna Antonacci.
Gandolfini’s body is currently in Italy. Once a death certificate is issued by the U.S Embassy, his remains will be returned to the United States.
“He will be deeply missed by all of us,” HBO said.
[Sources: HBO, IMDB, New York Times, CNN]