White smoke has been spotted at the Sistine Chapel, and Cardinal Jorge Mario Bergoglio has officially been named as the new pope. 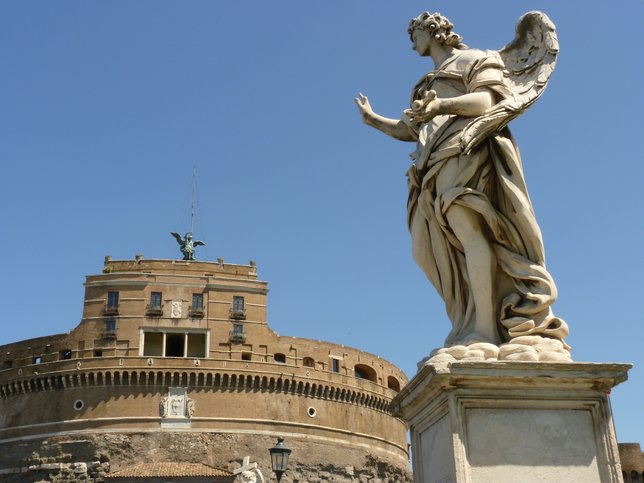 White smoke has been spotted at the Sistine Chapel, signifying that a new Pope has been chosen. The new Pope will be known as Pope Emeritus, and will be living at a nearby lakeside home until the Vatican’s living quarters are overhauled.

The latest pope will inherit the problems left behind by Pope Benedict XVI such as the child molestation scandals that have been plaguing the Catholic church. The crowd gathered at the Sistine Chapel began chanting “Habemus papam!,” which, when translated, means “We have a Pope!”

Jorge Mario Bergoglio has been officially named the new Pope. He will go by Pope Francis and served as the Argentine Cardinal of the Roman Catholic Church. He has also served as the Archbishop of Argentine since 1998. He is the first Pope to use the name "Francis."

After mass, the Pope will be driven around St. Peter's square, where he will be greeted by assembled Catholics who eagerly awaited the election of a new Pope. He will then visit three Roman basilicas, another customary action, typically started by a visit to St. Paul's, which is outside Vatican walls.