Residents of Town of Oyster Bay can enjoy a free drive-in concert. 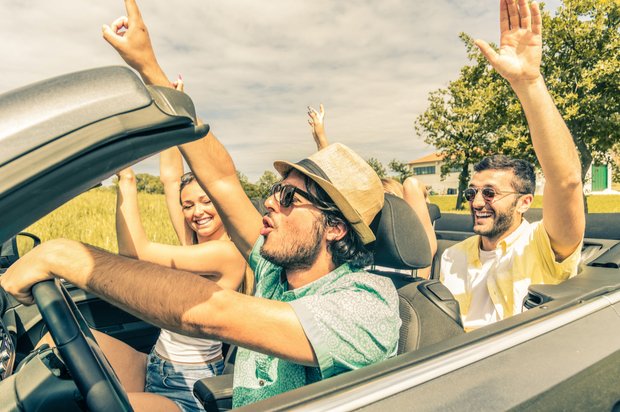 They’re calling it a first of its kind for Long Island. The Town of Oyster Bay announced that it is hosting a free summer concert series at TOBAY beach. The difference from all other concerts is that this one is drive-in.

“Oyster Bay Town Supervisor Joseph Saladino and the Town Board are excited to announce Long Island’s first-ever drive-In concert series for the summer of 2020,” the Town announced on its website.

All concerts are free, open to residents only and begin at 8pm in the parking lot at TOBAY Beach. Music lovers can bring a cooler and the entire family to enjoy the show.

“You and the family can enjoy the ocean breeze and sounds of Rock, Country, Mo-town and more without spending a dime,” said Saladino. “Bring your family and friends, a cooler to TOBAY Beach and join us at these drive-in concerts all summer long."

Vehicles will be admitted to the parking lot on a first-come, first-served basis beginning at 7pm the day of the event. For the safety of all residents, concertgoers must remain in their cars. Portable restroom facilities will be on-site. Attendees are asked to consider donating a nonperishable food item upon arrival at the venue. All donations will benefit Island Harvest Food Bank.

Performances are subject to change and will be held weather permitting. For additional information, call (516) 797-7925 or visit the Town’s website at: www.oysterbaytown.com.