Police are looking for information on the stabbing death of an unidentified man. 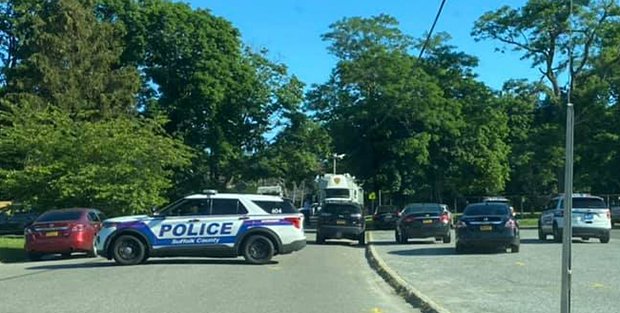 A man was found stabbed to death on the Greenway Trail in Port Jefferson Station early this morning. Suffolk County Police Homicide Squad detectives said that they are investigating the stabbing death of the man who has yet to be identified. He was found on Greenway Trail, near Clifton Place, at approximately 1am. The victim was pronounced dead at the scene.

The trail is frequently used by locals who walk, bike, and jog along the paved path that stretches from Port Jefferson Station to Setauket. Some who use the trail commented that they usually avoid the area where the man was found dead because it is a frequent gathering place of people who appear to be drug users.

Detectives are asking anyone with information on the case to call the Homicide Squad at (631) 852-6392.