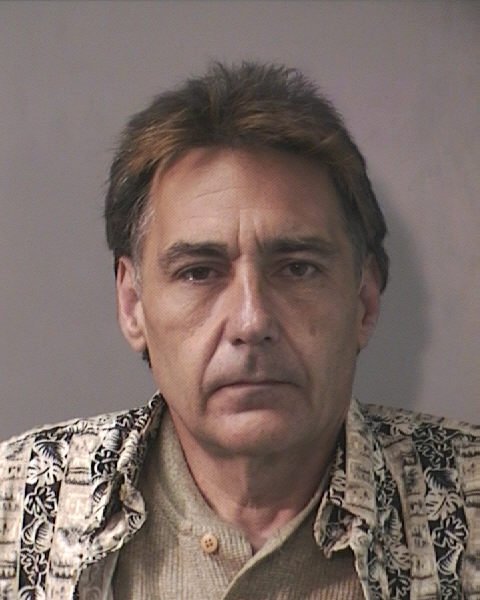 Wachmyanin, 50, with no known address, was arraigned on the following grand jury indictment charges today:

Supreme Court Justice Teresa K. Corrigan raised Wachmyanin’s bail to $500,000 bond or $250,000 cash and ordered him back to court on Aug. 17. If convicted of the top charge, Wachmyanin faces a maximum sentence of 15 years in prison

“This defendant is charged with a six-month shoplifting spree that targeted locations all over Nassau County and on one occasion he carjacked a woman and injured a bystander as he fled an East Rockaway CVS location,” Acting DA Singas said. “Crimes against local businesses will not be tolerated and my office will prosecute this case to the fullest extent of the law.”

On April 22, Wachmyanin returned to an East Rockaway CVS location he had stolen merchandise from earlier that month and took more property. The defendant was observed stealing merchandise and was chased from the store by employees. A struggle ensued and the employees were able to recover the stolen property. The defendant then pushed a woman who was about to enter her car, stole the vehicle and struck a parked car as he went in reverse. He then fled the scene.

Wachmyanin’s spree continued on May 24, when he stole property from a CVS location in West Hempstead.

The defendant then stole from a Garden City Key Food on the consecutive days June 25 and June 26. On two of the eight shoplifting incidents, the stolen merchandise exceeded $1,000. Among the items allegedly stolen by Wachmyanin during the spree were over-the-counter medicines, hair treatment products and razors.

Wachmyanin was arrested on June 28 by the Nassau County Police Department Bureau of Special Operations working in conjunction with Fourth Squad Detectives.