158 short and feature-length independent films from 32 countries, including 37 films from Long Island, will be shown. 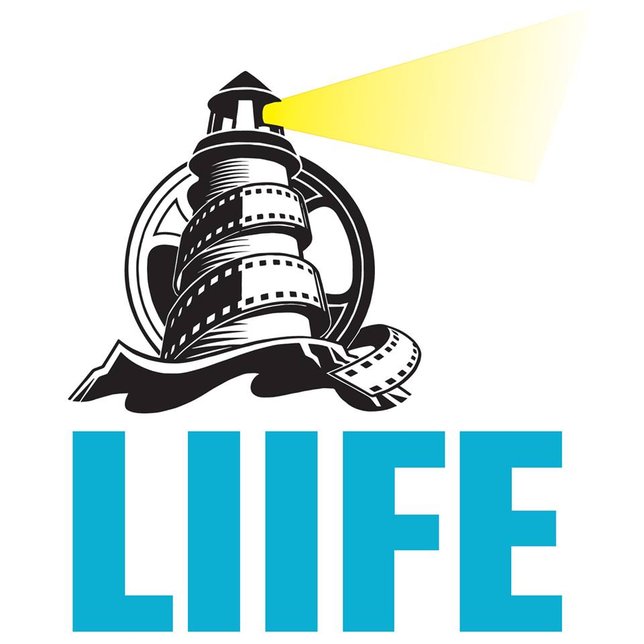 Bellmore, NY - June 17, 2014 - The Long Island International Film Expo (LIIFE) is lining up its celebrity slate for the 17th installment at the Bellmore Movies on July 9 – 17, 2014.  New and exciting events have been added this year to enrich the vibrant LIIFE film community that has been fostered over the past 16 years.
“We’re showing 158 short and feature-length independent films from 32 countries, including 37 films from right here on Long Island,” says the festival director, Debra Markowitz.  “We’re waiting on responses from celebrity guests, but what we have in place is a great selection of stimulating panels to go along with our strong film line-up.”
The opening night feature is The Historian, starring William Sadler, John Cullum, and Glynnis O’Connor. Festival premieres include Cigarette Soup produced by Larry Strong of Hempstead and filmed partially at Nickerson Beach, and director Fred Carpenter’s Charlie Mantle starring Robert Funaro, Armand Assante, Sean Young, Robert Clohessy and Jackie Martling, written and produced by Long Island’s Ed Wahl.
LIIFE 2014 panels include festival favorites “The Write Stuff” Screenwriting Panel and the popular “Perils of Being an Independent Filmmaker” Breakfast Panel both on Saturday, July 12 and moderated by Mitchell Bard of Snapper Films.
The highly sought after “Film Financing and Distribution Panel” on Sunday, July 13 is moderated by Marc Jacobson of Direction by Appointment and features a panel of industry experts.  New to the line-up is “How to Improv When the Unexpected Happens,” on Saturday, July 12.  This panel hosted by Katha Cato of the Queens World Film Festival will be of particular interest to actors. “How to Use the New York State Tax Credit” presented by Marc Jacobson takes place on  Sunday, July 13.
The “So You Want to Be an Actor Workshop” has been added to the Sunday, July 13 schedule in response to numerous requests for information on how to begin an acting career and how to seek challenging roles.  Actor/Coach Joseph Halsey will share his experiences in television (Law & Order: SVU, America’s Most Wanted, The Cosby Show) and independent film (Maltese Murder Mystery, Dear J, Junkie Heaven, Leaving) during this insightful session.
All panels are FREE, except for the Filmmaker Breakfast Panel which costs $5 to attend.
Exclusively for local filmmakers, LIIFE will present the NY LOVES FILM ROADSHOW featuring the New York State Governor’s Office for Motion Picture and Television Development team for a roundtable discussion on producing films in New York State – tax credits, location scouting, locating stages and crew are topics that will be addressed. Whether you’re a first time filmmaker or a veteran producer looking to catch up on what's new in the industry, this informal Q&A session will give participants the opportunity to Meet Team NY and hear firsthand what New York State has to offer.  This session is limited to 25 local filmmakers.  To sign up, please contact Debra Markowitz at dmarkowitz@nassaucountyny.gov.
The Long Island International Film Expo received hundreds of additional submissions this year for being named One of the Top 25 Coolest Film Festivals in the World by MovieMaker Magazine.  In addition to showcasing films from the United States and Long Island, films will be shown from New Zealand, Tanzania, Taiwan, Australia, India, China, Germany, Brazil, Poland, Italy, Israel, Vietnam, the Netherlands, Belgium, United Arab Emirates, Syria, Scotland, Argentina, Hungary, the Ukraine, the Philippines, Columbia, Spain, Switzerland, among others.
2014 LIIFE has it all; an incredible selection of films, enlightening panels, networking opportunities, and on Thursday, July 17 a star-studded Awards Ceremony and Closing Night Party.  So far Lynne Cohen (The Hunger Games, Damages, Law & Order, Sex in the City) and William Sadler (The Shawshank Redemption, Damages, Homeland) are planning to attend this not to be missed event.  Additional talent is being confirmed.
Festival tickets are $10 per film block, $8 for senior citizens, students and Filmmakers Connection Members.  Seniors and students can bring a friend for free to all Monday – Friday film blocks that begin at 5 p.m. or earlier.  Day passes are $25 and Gold Passes are $65.
For the complete LIIFE schedule, ticketing information and more, please visit here or call 516. 571.3168.
Socialize with us ...
Facebook
Twitter