Suffolk County Police arrested a Central Islip man today for stabbing another man with a beer bottle early this morning. 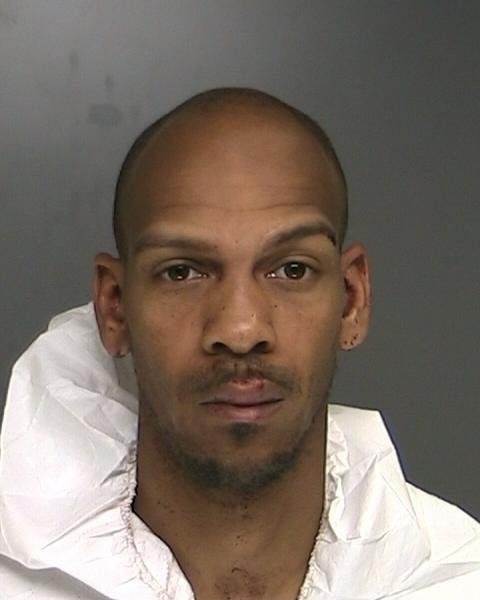 Reginald Bonelli became involved in a physical altercation with a 23-year-old man while they were visiting the home of a mutual friend at 173 Powell Ave, Central Islip. During the fight, Bonelli stabbed the other man in the neck with a broken beer bottle.

The victim, who resides in Central Islip, suffered a severe laceration to the neck area and was transported via Central Islip-Hauppauge Volunteer Ambulance Corps to Stony Brook University Hospital where he is listed in critical but stable condition.

Bonelli, 29, of Powell Avenue, Central Islip, was arrested and charged with Assault 2nd Degree. His is being held at the Third Precinct and is scheduled to be arraigned today at First District Court in Central Islip.