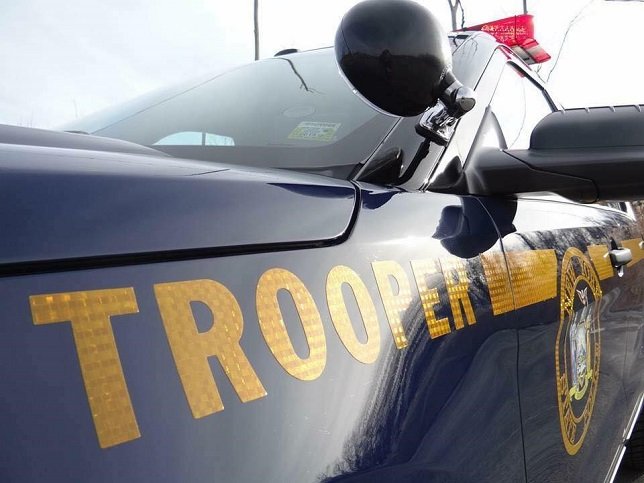 East Meadow, NY - June 15, 2016 - On June 14, 2016, at about 11:00 PM, a Nissan Murano, operated by Reina Olivera, age 33, of West Babylon, NY, was traveling southbound on the Wantagh State Parkway, between Hempstead Turnpike and the Southern State Parkway in the left lane when she rear-ended a Honda CRV, operated by Ana Ramirez, age 50, of Lindenhurst, NY.

A Toyota Corolla, which was also southbound on the Wantagh Parkway, operated by Michael Martino, age 42, of Wantagh, came upon the vehicles stopped in the left lane, when he began to slow down he was then struck by a Honda Accord, operated by Marbin Velasquez, age 20, of Baldwin, NY.

The Accord then struck the occupants of the initial accident, Reina Olivera, who was holding the three year-old female, and Nicholas Ramirez, still standing in the roadway, apparently exchanging information.  As a result of being struck, Nicholas Ramirez was thrown into the northbound lanes of travel, where he was subsequently struck by a northbound Jeep Wrangler, operated by James Maney, age 48, of Woodbury, NY.  Ms. Ramirez and the child remained in the roadway after being struck.

At this time, there appears to be no criminal liability involved in this incident.  The accident investigation is on-going.  Any witnesses to this incident please contact the State Police at (631) 756-3300.  All calls will remain confidential.