Three Arrested in Baldwin for Burglary

Two men and a woman were arrested after stealing an air soft gun and a change jar. 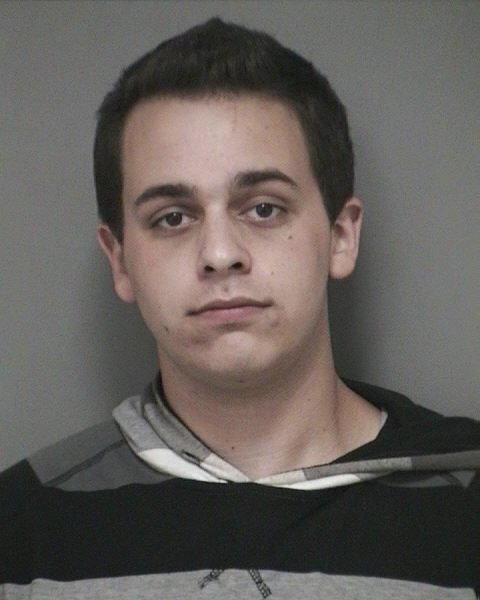 Baldwin, NY - June 14, 2014 - First Squad detectives report the arrest of three individuals from Baldwin for a Burglary that occurred on June 13, 2014 at 12:15 pm in Baldwin.
According to detectives, John Bunting, 20, of 2143 Pine Street, Al-Jaleel Johnson, 20, of 1530 Mattison Street and Melissa Garrett, 23, of 2143 Pine Street, while acting in consort, entered the unlocked rear basement entrance of a Harrison Avenue residence. After obtaining an imitation “Air Soft” machine gun and a mason jar containing an undetermined amount of change, they exited the residence and while fleeing back to their parked vehicle, were confronted by a neighboring witness. After dropping the mason jar, the defendants were observed entering the parked vehicle and fleeing the scene. The witness, who was able to secure the vehicles plate number, called 911.
After a notification was broadcast, the suspects’ vehicle was observed traveling on Sunrise Highway at Brookside Avenue by responding officers. A subsequent vehicle stop resulted in the arrest of the defendants without further incident.
All three defendants are charged with Burglary 2nd Degree and will be arraigned in First District Court, Hempstead on 06/14/2014.