Three young men assaulted another after attempting to purchase marijuana. 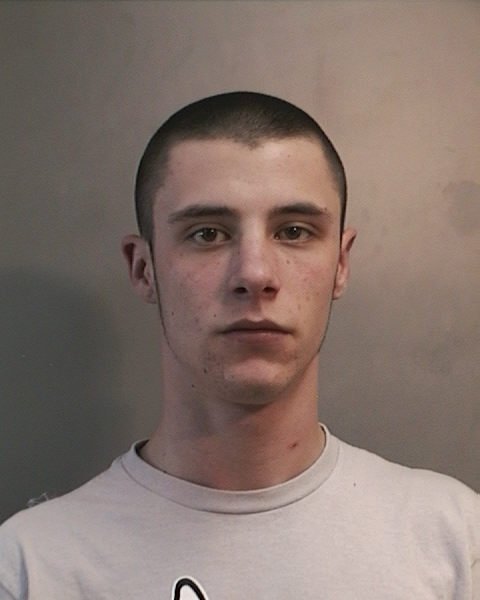 Woodbury, NY - April 24, 2014 - The Second Squad reports the arrest of three men for an Assault that occurred on Sunday, April 13, 2014 at 3:50 p.m. in Woodbury.
According to detectives, a male victim, 22 years of age, arranged to meet the defendants Benjamin S. Molina, 18 of 34 Roseanne Drive, Woodbury, Alexander D. Kolosakas 17 of 27 Pickswick Drive West, Syosset, and Amir Mohamed 18 of 7 Branwood Drive, Dix Hills on Sunday April 13, 2014 at 3:50 p.m. on Verna Way to purchase marijuana.  An argument ensued which escalated into a physical confrontation. The defendants began punching and kicking the victim in the head and body. The victim was also struck in the face with a rock. All three defendants fled the scene in unknown direction. The victim was treated at a local hospital for his injuries.
All three defendants are charged with Assault 2nd degree.  Kolosakas was located at his residence on Wednesday, April 16, 2014 and placed under arrest. He was arraigned at First District Court on 4/17/2014. Molina surrendered to detectives on Thursday, April 17, 2014 and was arraigned at First District Court on 4/18/14. Mohamed surrendered to detectives on Thursday, April 24, 2014 and will be arraigned at First District Court in Hempstead on Thursday, April 24, 2014.