Nassau County DA Madeline Singas announced that seven people have been indicted for their alleged involvement in a heroin ring that operated in Nassau County, Queens County and Pittsburgh. 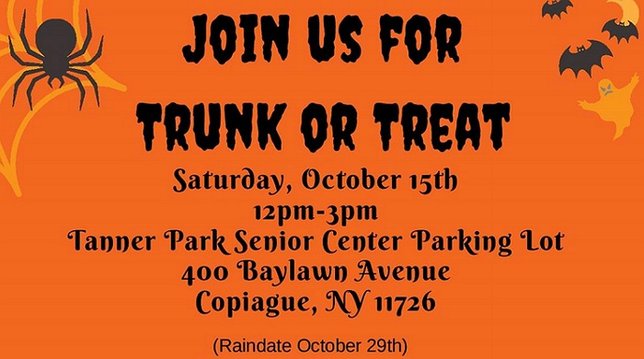 More than 3.4 Kilograms of Heroin Seized with Street Value of Approximately $1 Million

Mineola, NY - June 13, 2016 - Nassau County District Attorney Madeline Singas announced that seven people have been indicted for their alleged involvement in a heroin ring that operated in Nassau County, Queens County and Pittsburgh.

Six of the seven defendants have been arraigned on multiple charges, while the final defendant was transported from Georgia this weekend and is expected to be arraigned on sealed grand jury indictment charges today. 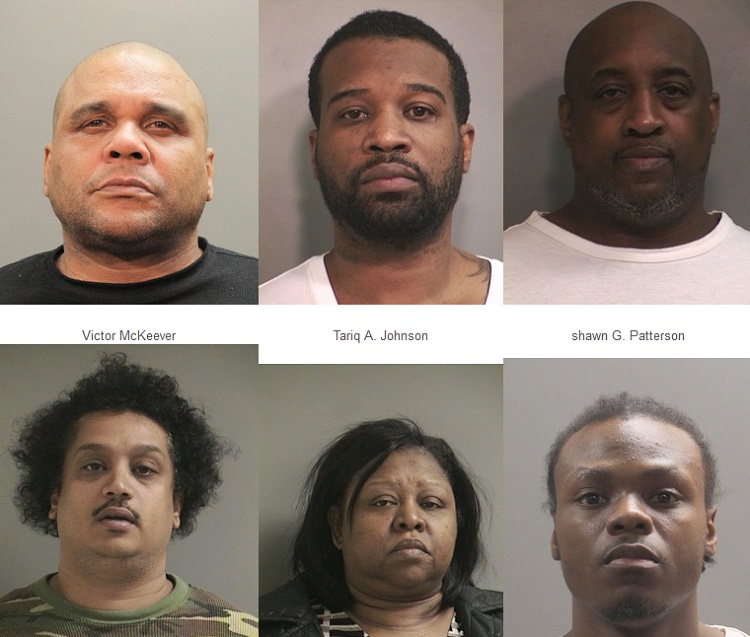 The ring, allegedly directed by defendant Victor McKeever in Pittsburgh, used a stash house in Kew Gardens, Queens, and sold drugs intended for Freeport in Nassau County and other locations.

The defendant pleaded not guilty and bail was set at $1,000,000 bond or $500,000 cash. McKeever is due back in court on July 12. The defendant faces a maximum of 25 years to life in prison if convicted on the top count. The defendant was arrested in December and was extradited by members of the Nassau County Police Department last week.

“Heroin is devastating our families, communities and our country. With these arrests we stopped more than three kilograms of heroin from reaching our streets. We will continue to collaborate with our law enforcement partners and use every available tool to hunt down those who peddle this deadly poison and bring them to justice,” DA Singas said.