Some MTA customers are being scammed in an attempt to find items they lost during travel. 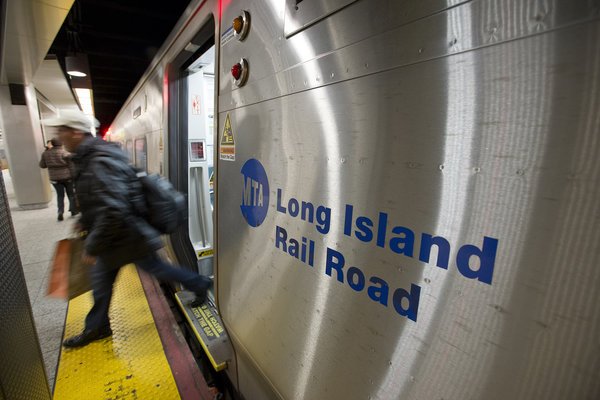 Did you lose something on an MTA train, bus or at the station? If you did, don’t report it to the website, www.lostpropertynyc.com, even though it suggests that it reaches out to the MTA on your behalf to seek lost property.

According to the MTA, it does not do business with the website.

Unfortunately some MTA customers have been misdirected to the fake website when they did a search online for MTA lost and found information. The site would ask for personal information, and then use it to generate a bill of $48.95 to be paid online for submitting a claim and helping the customer recover lost items.

The MTA says submitting a claim for a lost item that rightfully belongs to you “doesn’t cost you anything.” The submission can take place at its lost and found office or through the MTA’s official website, said MTA Police Chief Michael Coan.

The MTA Police Department continues with its criminal investigation into the fake website. The MTA warns that the website is also soliciting information from taxi and airport customers.

It’s unfortunate when individuals lose their belongings during travel and worst that they can then become a target of a scam.

Photo by Metropolitan Transportation Authority of the State of New York, via Wikimedia Commons under Creative Commons 2.0.