The Third Squad is investigating a Burglary that occurred in Great Neck Plaza on Tuesday, June 10, 2014 at 1:52 pm. 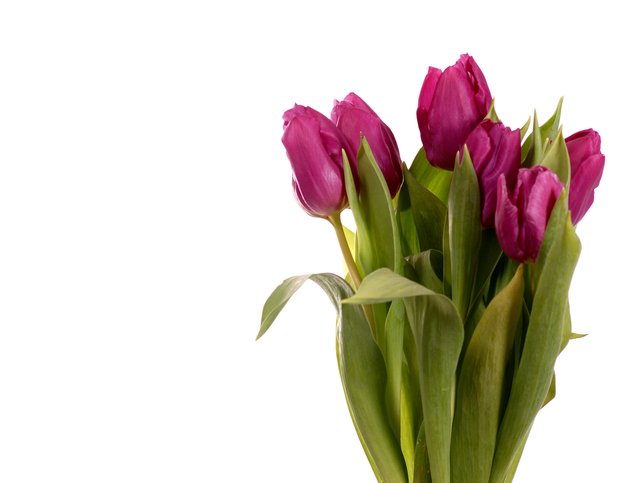 Update - August 15, 2014 - Third Squad detectives report the arrest of Daniel Ratliff, 36, of 83 Farrington Ave., Bay Shore, on Thursday, 08/14/14 in connection with the below listed crime. Ratliff is being charged with three counts of Robbery 1st Degree, two counts of Burglary 1st Degree, Grand Larceny 2nd Degree, and three counts of Criminal Possession Weapon 3rd Degree. He will be arraigned on Friday, 08/15/14 in First District Court, Hempstead.

According to detectives, an unknown male subject rang the 34 year old male victim’s doorbell at his Clent Road apartment and pretended to be a florist delivery man. When the victim opened his door the male subject tasered him with a stun gun and then struck him in the head using a glass vase causing him to fall to the ground. A violent struggle then ensues at which time the victim then observes the subject displaying a black handgun. The male subject then bound the victim’s his hands and feet while on the ground. The subject demanded money and was able to locate and break open a locked safe that was in a hallway closet. The Subject left on foot in an unknown direction. The proceeds were an undetermined amount of US currency, diamond jewelry, passport, and assorted paperwork. The male subject is described as male white, 5’9” tall, 20-30 years of age. The victim was transported by a Nassau County Police Ambulance to a local area hospital and treated for facial fractures and head trauma.