The First Squad is investigating a Burglary that occurred in Roosevelt on Tuesday, October 29, 2013 at 3:05 A.M. 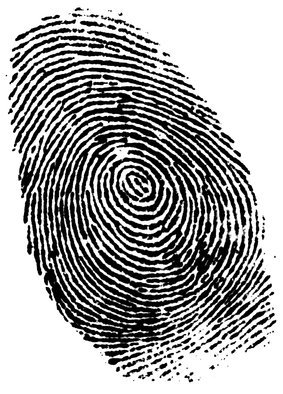 According to detectives, a 50 year old female was asleep at her residence on Conlon Road when she was awoken by an unknown male black subject in her bedroom. When the subject realized the victim was awake he attempted to muffle her mouth with his hands however the victim’s 23 year old son was then awoken. The subject fled the scene through the rear door and was last seen southbound on Conlon Road. The victim was removed to an area hospital where she was treated for a minor injury. There were no proceeds and the subject is further described as approximately 6’00” tall, 180lbs., wearing a gray hooded sweatshirt and black pants.