First Squad detectives report the arrest of a Hempstead woman for an Assault that occurred on Sunday, June 7, 2015 at 9:00 pm in Hempstead. 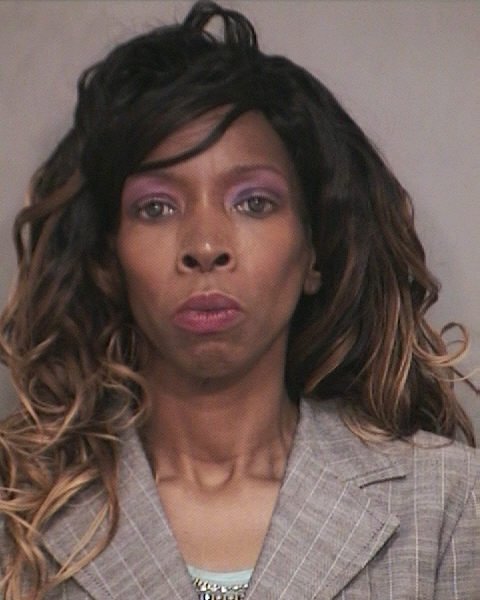 According to detectives, on Monday, June 8, 2015, a 10 year old female victim, while at her school, complained about an injury to her elbow and hand to her teachers. Both areas were observed to have sustained obvious swelling. A subsequent investigation conducted at the school by the administration and Child Protective Services disclosed that the victim, on Sunday the 7th, was hit with a broomstick by her mother causing the injury.

Upon responding to the school, her mother, Chriscelle Andrews, 53, of Virginia Avenue, was placed under arrest.

Andrews is charged with Assault 2nd Degree and Endangering the Welfare of a Child. She will be arraigned in First District Court, Hempstead on 06/09/2015.