Senator Boyle: "Many of us cannot fathom the idea of someone being attacked and murdered with a machete." 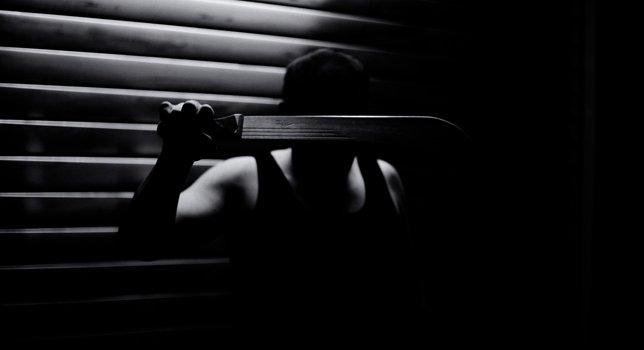 Albany, NY - June 8, 2017 - The New York State Senate today passed legislation that would prohibit the sale of machetes to minors. The bill (S5125A), sponsored by Senator Phil Boyle (R-C-I, Bay Shore), is a direct response to the increase of violent gang-related activity on Long Island and throughout the state.
Senator Boyle said, “Many of us cannot fathom the idea of someone being attacked and murdered with a machete. Unfortunately, we are seeing these heinous crimes being committed more frequently here on Long Island by violent gangs such as MS-13. This legislation will limit the accessibly to these deadly weapons, keep them out of the hands on minors, and assist police in their efforts to reduce gang-related and other violent crimes. Law enforcement agencies work diligently throughout the state every day to protect our communities, but to be successful in our mission to eradicate gang-related activity – there must be a bipartisan and united effort from lawmakers as well.”
In May – during testimony before the Senate Homeland Security and Governmental Affairs Committee – Suffolk County Police Commissioner Tim Sini said MS-13 was responsible for 27 murders in Suffolk since 2013, with more than half of those committed since January 2016.
Under the provisions of the bill, machetes would be added to the list of weapons (utility knives, box cutters, and box cart cutters) already banned for sale and distribution to anyone under eighteen years of age. Any person or store who violates this measure would be subject to a civil penalty. Currently in New York State, if someone is in possession of a machete – with intent to use unlawfully – it is a criminal possession of a weapon in the fourth degree.
The bill has been sent to the Assembly.