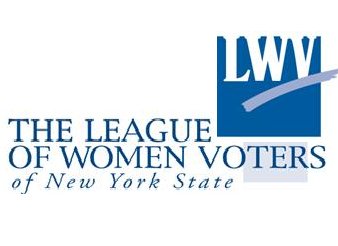 Albany, NY - April 1, 2014 - The League of Women Voters of New York State is extremely disappointed that Governor Cuomo and the Legislature have failed to seize upon this historic opportunity to pass comprehensive campaign finance reform. We are particularly disturbed that the Governor failed to push more strongly to fully implement the findings of his own Moreland Commission. This budget agreement omits fundamental and long-sought reforms such as reasonable limits on campaign contributions, housekeeping accounts, and party transfers and the closure of the LLC loophole. The system of public financing limited to candidates for State Comptroller during the current election cycle is woefully lacking in both time and scope to be effective as a pilot program. Unless real reform is seriously addressed in the coming weeks, this deeply flawed and inadequate faux "reform" leaves New Yorkers with a government still susceptible to the corrupting influence of big-moneyed special interests.