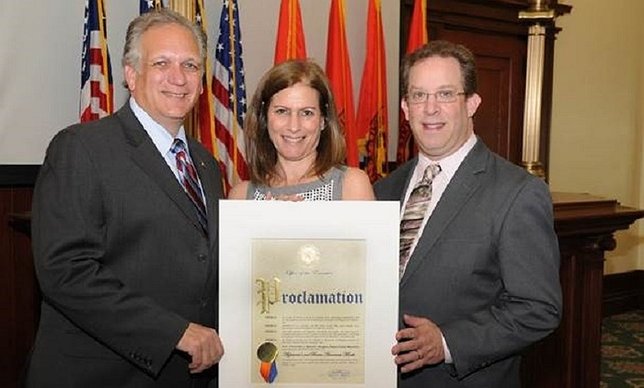 The dome of the Theodore Roosevelt Executive and Legislative Building in Mineola will be lit up purple for one week, to help bring awareness to Alzheimer’s disease and other dementias.

“Together with the Long Island Chapter of the Alzheimer’s Association, we are raising awareness of this fatal and incurable disease,” said County Executive Mangano. “I encourage everyone in Nassau County to join in the global conversation about Alzheimer’s disease and other brain maladies, so that we can hopefully one day find a cure.”