First Squad detectives are investigating a Robbery that occurred on April 7, 2014 at 10:30 pm in Roosevelt. 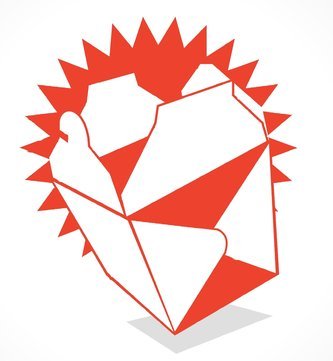 According to detectives, 2 male black subjects, both armed with handguns, entered Da Fu Hao Chinese Take-Out, 135a Babylon Turnpike and approached the victims, a 45 year old male and  a 38 year old male, both employees of the restaurant, and demanded money. After removing an undisclosed amount of cash from the stores register, both subjects fled through the front door and were last seen heading northbound on Babylon Turnpike.

The victims, who were uninjured during Robbery, described the subjects as being 6’0” tall, wearing all black clothing, black gloves and black ski masks.