“President Trump has got it exactly backwards: there’s no sound economy in our future without a healthy planet.” - Heather Leibowitz, Environment New York 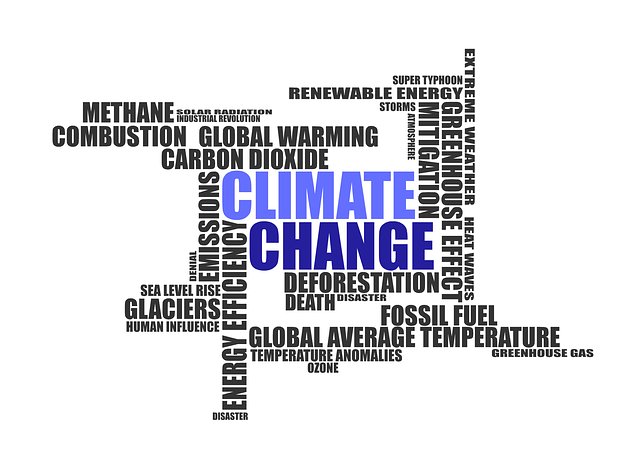 New York, NY - June 1, 2017 - Today, President Trump abandoned the United States’ commitment to reducing pollution under the Paris Climate Agreement. This action increases the risks that the world will face from global warming – including dirtier air, water and food shortages, spreading disease, increasingly extreme weather, and loss of land mass to flooding.
Under the previous president, the country began making progress in reducing pollution. Now President Trump's actions threaten to take the country in the wrong direction.
Heather Leibowitz, Director of Environment New York, made the following statement in response:
“When the nations of the world joined in the Paris accord, we all finally stood as one to begin to address the climate crisis. This embarrassing decision says to the world that the United States – the nation most responsible for global warming – feels no responsibility for cutting pollution, and pretends to prioritize the economy over the wellbeing of the world.
“President Trump has got it exactly backwards: there’s no sound economy in our future without a healthy planet.  If national leadership chooses to ignore that reality, then governors and mayors must step in to fill the leadership void to show the world that Americans will do our part to address the climate crisis.
Averting disaster would be easier with strong federal leadership, but it’s not too late to defend clean air and a livable climate. If President Trump won’t stick by the U.S. commitment to reduce pollution, then our states, cities and industries must do so.
“Hundreds of cities in the United States and around the world have pledged to accelerate carbon reductions to meet the goals of the Paris accord. Atlanta, Georgia is just the most recent of dozens of cities announcing a plan to shift to 100% clean renewable energy.  Nine northeastern states are working to strengthen America’s best climate and clean air program, the Regional Greenhouse Gas Initiative. And California’s Senate just yesterday voted to put the entire Golden State on the path to 100 percent clean, renewable electricity.
“Every city and every state in the country must step up and take similar action.  And clear-eyed players in the business community must lead on this issue as well.
“To accelerate progress, we are calling on Governors of Northeastern and Mid-Atlantic states to double the strength of the Regional Greenhouse Gas Initiative this summer. And we are calling on all governors to lead their states away from dirty fuels and towards 100 percent clean, renewable energy by taking action to limit pollution, as Governor McAuliffe in Virginia has begun to do.
“In Washington, D.C., U.S. Senators must act to protect vital pollution-cutting programs -- including clean car standards and clean air standards -- from any attack.
“We must all work together to reduce and eliminate the pollution that is causing the world to warm.  Our families’ health and the future of the world ecosystem are at stake.”
Environment New York is a state-wide, citizen-based environmental advocacy organization working for clean air, clean water and open space.