Total of more than $1 million awarded in 2014 for Urban Forestry Projects in New York. 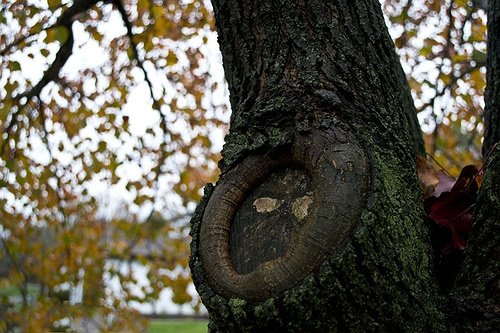 The Urban Forestry grants are part of New York's ongoing initiatives to address climate change and environmental justice. The projects target local environmental needs and can truly benefit the community and the environment, including watershed protection.

The project winners for this round of the 2014 grants were selected from 145 applications scored competitively. Earlier this year, the state awarded nearly $800,000, bringing the total for urban forestry projects awarded in 2014 to more than $1 million. The 2014-15 State Budget includes $162 million for the EPF, an increase of $9 million from 2013-14.

A list of grant recipients can be found below. Projects include one for reforestation in areas affected by Superstorm Sandy and another to restore forest canopy lost to invasive species such as the Emerald Ash Borer or the Asian Long Horned Beetle.