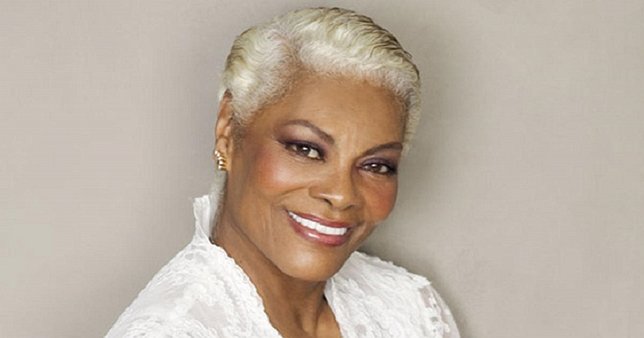 Home Contests vs. Tampa Bay set for Tuesday, May 3 & Friday, May 6. Travel with LIRR!

Long Island, NY - May 2, 2016 - The Long Island Rail Road is providing frequent service to Atlantic Terminal, Brooklyn and Barclays Center for fans planning on attending the next two New York Islanders games in the Stanley Cut Eastern Conference Semi-Finals tomorrow, Tuesday May 3 at 7 p.m. and Friday, May 6 at 7 p.m.

In addition to the LIRR’s regularly scheduled service to Atlantic Terminal in the hours leading up to the game, the Railroad is adding four trains to its post-game schedule with departures beginning approximately 20 minutes after the game ends. Barclays Center, of course, is located right across the street from Atlantic Terminal.

Trains originating in Brooklyn typically offer a one-seat ride for Hempstead and Far Rockaway customers, with others changing at Jamaica for a connecting train to their home branch.

But for Islanders playoff games, two of the added trains are offering direct service to Babylon, and one each to Ronkonkoma and Farmingdale.

Should this round of the playoffs extend beyond four games, Game 6 is scheduled to be played at Barclays Center on Tuesday, May 10 with the LIRR offering the same special service.

For up-to-the-minute service info, customers can download the LIRR’s Train Time app or sign up for LIRR service alerts here. They can also contact the LIRR’s Customer Service Center by calling 511, the New York State Travel Information Line, and saying: Long Island Rail Road. If you are deaf or hearing impaired, use your preferred relay service provider for the free 711 relay to reach the LIRR at 511.