Jack Link’s is giving heroes the experience of a lifetime with the Jack Link’s aerobatic team presented by John Klatt Airshows, Inc., in conjunction with Carry the Load. 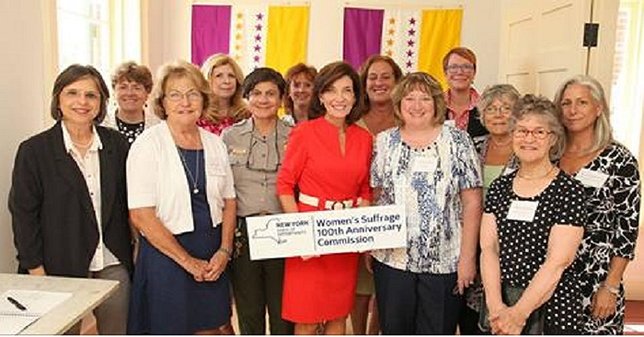 Minong, WI - May 25, 2016 - In support of our nation’s bravest, Jack Link’s, the No. 1 meat snack brand worldwide, is giving heroes the experience of a lifetime with the Jack Link’s aerobatic team presented by John Klatt Airshows, Inc., in conjunction with Carry the Load, a leading nonprofit dedicated to restoring the true meaning of Memorial Day by honoring the heroes and the families of American military, law enforcement, firefighters and rescue personnel.

Throughout the year, Jack Link’s aerobatic team will soar the skies with the Screamin’ Sasquatch™ – a Taperwing Waco airplane carrying a jet engine with total thrust exceeding the weight of the airplane. As part of the 2016 tour, Carry The Load heroes join Jack Link’s for the best seat in the house – shotgun in the Jack Link’s Extra 300L Stunt Plane – feeding the wild sides of those who deserve a once-in-a-lifetime ride.

“Who are you carrying? That’s the question Carry The Load asks of all of us, and I’m proud to say that Jack Link’s is answering that call by offering heroes plane rides in true wild side style,” said Mike Seepersaud, director of marketing, Jack Link’s. “Our organizations share similar values, including the desire to recognize heroes. Jack Link’s is doing so with a special aerobatic twist – a beefed up ride.”

The partnership kicked off in Phoenix, Arizona where the Jack Link’s aerobatic team honored Brendan McDonough, lone survivor of the Yarnell Hill Fire and Marcus Capone, a retired U.S. Navy SEAL who executed over 300 direct combat missions with a flight.

The tour will continue through November, including special stops at the Bethpage Air Show in New York on Jones Beach over Memorial Day weekend, and in Dallas-Fort Worth, Texas, for the Fort Worth Alliance Air Show in October.

“It’s been exciting for me to see Jack Link’s get involved with Carry The Load because I feel a strong cultural connection to the company, people and the brand,” said Clint Bruce, co-founder, Carry The Load. “Jack Link’s has passion for embracing adventure and living a life you’re proud of. The heroes we’re honoring with stunt plane rides couldn’t be more excited for the opportunity to feed their wild sides in honor of their comrades who also sacrifice for us daily.”

Help Jack Link’s Give Back to Carry The Load:
To further the camaraderie, Jack Link’s is encouraging everyone to show their support for Carry The Load through a special text-to-give program. Anyone can simply text “CARRY” to 243725, and will be given a link to donate to the organization. Every dollar given shows you care and the sky is the limit!

Jack Link’s aerobatic tour will make stops at the following air shows in 2016:

For more information on Jack Link’s partnership with Carry the Load, visit www.JackLinks.com.

Jack Link’s®– Feed Your Wild Side™
Jack Link’s is a global leader in protein snacks and the No. 1 meat snack manufacturer worldwide. Headquartered in Minong, Wis., Jack Link’s is a family-owned company that represents a heritage of quality and consumer trust, with the mission to Feed Your Wild Side. Jack Link’s offers more than 100 premium protein snacks in a variety of flavors, sizes and price points, appealing to nearly every consumer and occasion. Check out here for more information on the brand.

About the Carry The Load
Carry The Load is a registered 501(c)3 nonprofit organization founded in 2011 by two former Navy SEALs. Carry The Load's mission is to restore the true meaning of Memorial Day by remembering, honoring and celebrating the sacrifices made on our behalf by America's military, law enforcement, fire and rescue personnel, as well as their families. Funds raised for Carry The Load are used to further increase the number of cities participating in its Memorial May activities, and are gifted to nonprofit partners who support and benefit America's military, first responders and their families. For more information, go to CarryTheLoad.org.