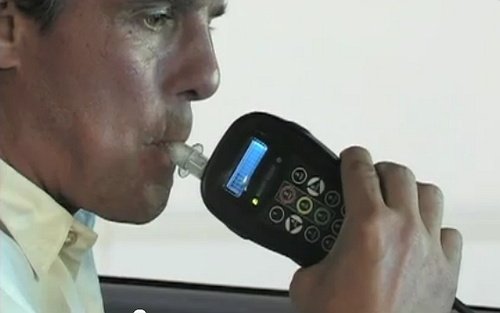 Washington, DC - July 14, 2015 - U.S. Representative Kathleen Rice today announced that she will introduce legislation requiring American automakers to equip all new cars with ignition interlock technology that detects a driver’s blood alcohol content (BAC) and prevents the engine from starting if the driver’s BAC is above the legal limit. While laws vary across the states, ignition interlock devices are widely required for individuals who are convicted of drunk driving offenses. A recent study conducted by researchers at the University of Michigan found that requiring interlock technology in all new vehicles would, over a 15 year implementation period, prevent an estimated 85 percent of drunk driving-related deaths and 84-89 percent of drunk driving-related nonfatal injuries. According to the study, preventing those deaths and injuries would save an estimated $343 billion over 15 years, and the cost of installing the technology would be recovered in the first three years. The study also found that young drivers would benefit the most, as during that same 15 year period the devices would prevent an estimated 481,103 deaths and nonfatal injuries among drivers ages 21-29, nearly 35 percent of all deaths and injuries for all age groups.

The full text of the study is available here.

“Advancing the progress we’ve made combating drunk driving demands bold action,” said Representative Kathleen Rice. “It demands that we take a stand and say we refuse to keep letting drunk drivers take 10,000 lives each year. We refuse to keep seeing families torn apart when we know we can do more to prevent it. Strict enforcement is important, holding drunk drivers accountable is important, but we can and must do more to stop drunk drivers from ever hitting the road in the first place. That’s why I’m working on legislation to require ignition interlock devices in all new cars. This technology saves lives, it saves money, and I’m going to fight to make it standard equipment in American cars.”