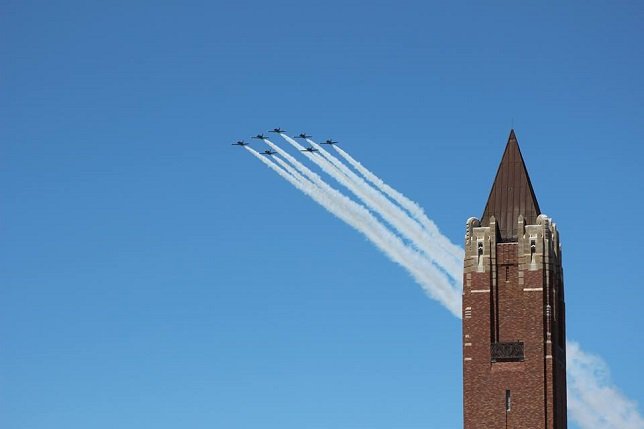 Bethpage, NY - April 22, 2016 - Bethpage Federal Credit Union and the New York State Office of Parks, Recreation and Historic Preservation are very pleased to announce the star-studded final lineup for the 2016 Bethpage Air Show at Jones Beach taking place Memorial Day Weekend on Saturday, May 28, 2016 and Sunday, May 29, 2016, from 10:00 AM until 3:00 PM. 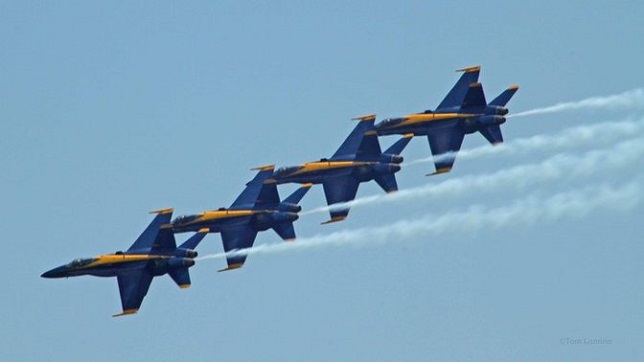 The new United States Air Force F-35 Lightning II, the world’s most advanced multi-role fighter aircraft, will also perform at the Bethpage Air Show for the first time in its inaugural year its F-35 Heritage Flight performance.  The F-35 Heritage Flight performance will feature the F-35 flying alongside WWII, Korean and Vietnam-era aircraft in a dynamic display of our nation’s air power history.   With a top speed of 1,200 mph, the F-35 is capable of setting off sonic booms as it did this past January for all of the East Coast to experience! 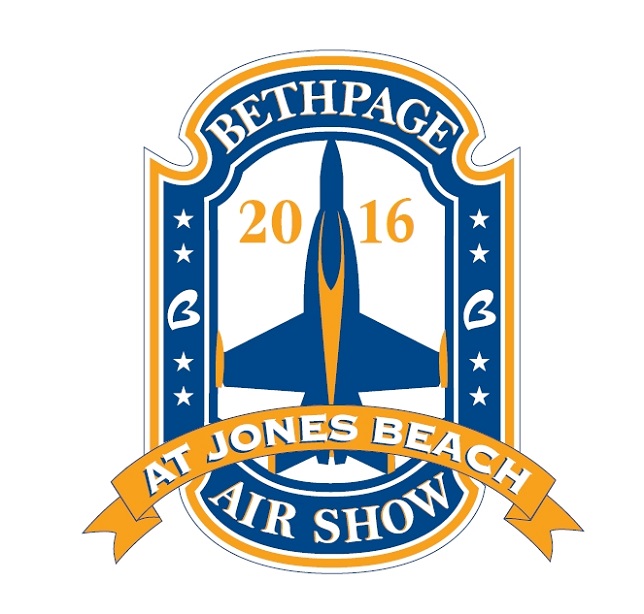 “This year’s 2016 Bethpage Air Show is one of, if not the best, schedule of performers we have ever seen in the history of the Bethpage Air Show at Jones Beach State Park,” said George Gorman, Deputy Regional Director, New York State Office of Parks, Recreation and Historical Preservation. “We are very happy to be able to bring this level of talent to Long Island, which is already buzzing with excitement about this year’s show.”

“Each Memorial Day Weekend, we are honored to welcome and pay tribute to the men and women who so bravely serve our country,” said Linda Armyn, Senior Vice President of Corporate Affairs, Bethpage Federal Credit Union.  “We are pleased that the United States Navy Blue Angels have committed to perform for their seventh time for our show.  We are confident that this year’s show will be nothing short of spectacular.”

For $65, the Empire Passport permits unlimited vehicle access to most facilities operated by the New York State Office of Parks, Recreation and Historic Preservation and the New York State Department of Environmental Conservation.  Empire Passports are available for purchase at any Long Island State Park and can be utilized immediately and are effective until March 31, 2017 to enjoy the forests, the seashores and the lakefronts of New York State’s parks through all of New York’s beautiful seasons.

For up-to-date information about this year’s show, please visit www.bethpageairshow.com or Facebook, or contact the New York State Office of Parks, Recreation and Historic Preservation, Regional Office, Recreation Department at 631/321-3510.

Bethpage Federal Credit Union is a premier community financial institution serving and enriching the lives of its members, employees and the communities it serves, for 75 years.  A federally chartered, not-for-profit financial institution, Bethpage is open to individuals and businesses in the U.S. that open a $5 membership account.  Bethpage is the largest credit union in New York State and the 16tth largest in the nation.

Bethpage has 280,000 members, 650 employees, 34 full service branches and more than 60 shared branches throughout Nassau and Suffolk Counties, as well as its newest branch location in New York City.  As a financial cooperative, Bethpage offers the best in market rates, low fees and world-class service, and a full menu of personal and commercial financial services.  For more information on Bethpage’s robust portfolio of banking, borrowing, and investment services, and for branch locations, visit here or call 1-800-628-7070.