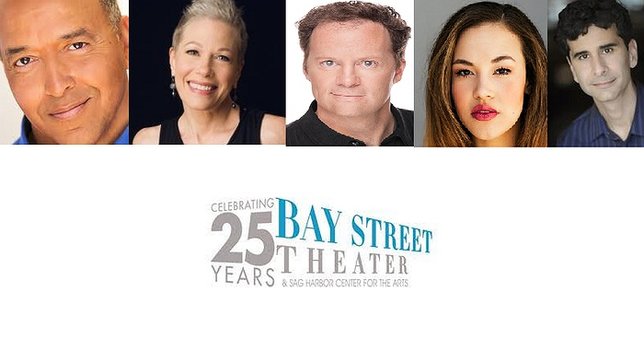 Lake Success, NY - May 25, 2016 - As we approach Memorial Day, CEO Michael Dowling took a moment during Northwell Health’s Annual Veterans Luncheon Ceremony today to honor Nassau County Executive Edward P. Mangano with an award for his partnership and support on services for veterans.

The Mangano administration has partnered with Northwell Health on initiatives that helped hundreds of hometown heroes and active duty military find career opportunities. The Nassau County Veterans Service Agency has also assisted thousands of veterans with obtaining benefits to which they are entitled.

“I thank Northwell Health for their continued leadership and commitment to our veterans and active duty military,” said County Executive Mangano. “My administration is proud to assist those who served in the United States Armed Forces and I urge all those in need of assistance to contact the Nassau County Veterans Service Agency.”

The luncheon, which honors past and current members of the military, was held at the new headquarters of Northwell Health’s Office of Military and Veterans Liaison Services, located at 2000 Marcus Avenue in Lake Success.

In October 2015, County Executive Mangano partnered with Northwell Health to host a free Barracks to Business program at the Theodore Roosevelt Executive and Legislative Building in Mineola. The program provided assistance in translating the invaluable military skills earned as a veteran into civilian work experience and focused on resume development and interview skills. Veterans were also given the opportunity to apply for positions at Northwell Health and 238 veterans have since been hired by the health system.