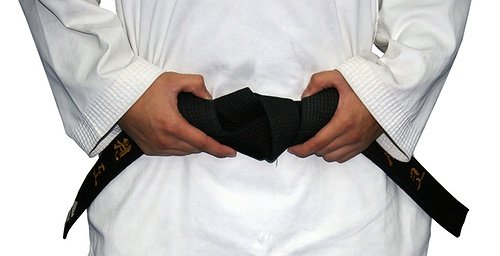 “I am grateful to Grand Master Y.H. Park for his continued generosity in helping our youth,” said County Executive Mangano. “The Girl Scouts of Nassau County builds courage, confidence, and character while making our community and the world a better place.”

The goal for the 2015 New York Open Taekwondo Championships is to uphold a level of expertise as an Olympic sport and promote the beautiful Korean culture. The tournament consists of competitions in forms, pairs forms, sparring, board breaking, weapons and team demo competition. The organization prides itself in using taekwondo as a tool to bring together and embrace the different cultures of the world, regardless of race and creed, hence their philosophy: “Taekwondo, One Family One Vision.”

Highlighting this year’s event will be a special guest appearance by movie star and martial artist, Phillip Rhee. This exciting sports and cultural event will feature seminars prior to and during the festival, which include Korean style food, Korean cultural performances, the Korean Percussion team and a traditional Korean sushi making demonstration.

This event is recognized by the World Taekwondo Federation (WTF) and sanctioned by the U.S. Taekwondo Leaders Union. In addition to being supported by Nassau County and Taekwondo Leader’s Union, the event is sponsored by Flushing Bank, Dynamic Martial Arts Supply, The Korean Cultural Service of NY, Taekwondo Promotion Foundation, Korean Tourism Organization and Korean Cuisine Globalization Committee of East Coast, USA.

Proceeds from prior tournaments have benefited The Safe Center LI, North Shore Child and Family Guidance Center and the Hurricane Recovery Fund.