The Fourth Squad reports the details of two Arrests for Robbery that occurred on May 14, 2014 at 1:35 AM in Lido Beach. 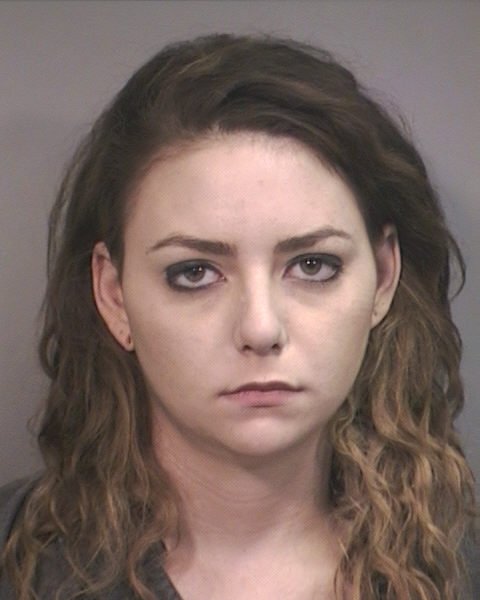 Lido Beach, NY - May 24th, 2014 - The Fourth Squad reports the details of two Arrests for Robbery that occurred on May 14, 2014 at 1:35 AM in Lido Beach.
According to detectives, a 21 year old male victim invited a female friend to his Buxton Street home to “hang out”.   The two were in the victims’ bedroom when the friend went outside and returned a short time later.  Fifteen additional minutes passed and two unknown males entered the bedroom.  Subject # 1 displayed a hand gun and demanded money and property.  After taking two gold colored necklaces, a men’s’ Rolex watch,  i-phone, a lap top computer and the victims’ wallet containing an undetermined amount of cash and personal papers, the victim was forced to lay on the floor with his legs and hands  tied with sheets from the bed.  The subjects then left the home in an unknown direction. The victim was able to break free and notify the police.  After an investigation, on May 23, 2014 detectives located defendants  Rebekah Silverman, 23, of 27 Arion Place, Brooklyn and Tywain Sinclair, 22, of 579 Grand Avenue, Brooklyn on the corner of Broadway and Melrose Street, Brooklyn and placed them under arrest without incident.   The second male subject has not been arrested.
Defendant Silverman is being charged with 2 counts of Burglary 1st Degree and Robbery 2nd Degree.  Defendant Sinclair is being charged with Robbery 2nd Degree, 2 counts of Burglary 1st Degree, Criminal Possession of a Weapon 3rd Degree and Possession of a Dangerous Weapon 4th Degree.  They will be arraigned on May 23, 2014 at First District Court, Hempstead.