A man was arrested at an HSBC bank in Port Jefferson Station. 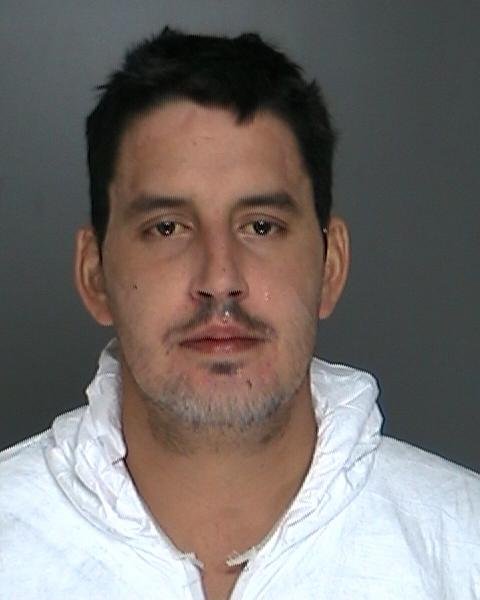 Eric Henn entered the bank, located at 574 Jefferson Plaza, at approximately 2:15 p.m. and presented a threatening note demanding cash from the teller.  The teller did not immediately comply with the demand and Henn fled the bank on foot heading in a westerly direction.

After reviewing video footage of the robbery, detectives from the Pattern Crime Unit conducted a canvass of the area and located Henn at a shopping center located at 4810 Nesconset Highway, Port Jefferson, and arrested him at 3:50 p.m. without incident.

Henn, 31, of 2 Kings Walk, Rocky Point, was charged with attempted Robbery 3rd Degree.  He is scheduled to be arraigned at First District Court in Central Islip on November 20.