A Franklin Square couple brings along their three-year-old daughter on a burglary spree of New Hyde Park apartments near Jericho Turnpike. 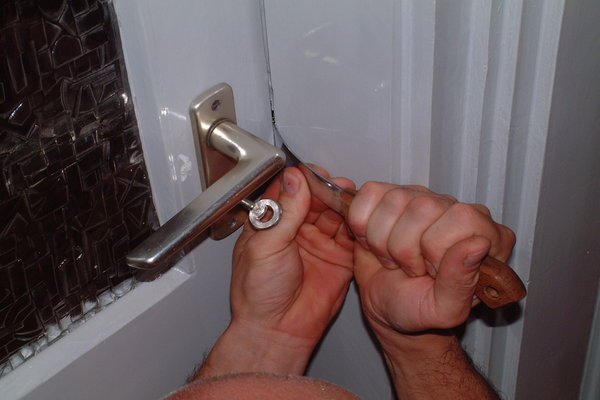 A Franklin Square couple was working side by side to burglarize two New Hyde Park apartments near Jericho Turnpike around 4:30 p.m. on Saturday afternoon. While burglarizing the apartments, they brought along their three-year-old daughter.

Frank Simone, 29, and Allyson Tibaldi, 26, entered a commercial building where Simone climbed to a second story landing to enter apartments to steal jewelry and prescription drugs. Tibaldi kept watch with their daughter while Simone was in action.

Simone and Tibaldi were taken into custody on Wednesday. Each face charges of second degree burglary and endangering the welfare of a child. Simone also faced a charge of unauthorized use of a vehicle.

The couple will be arraigned at First District Court in Hempstead today.