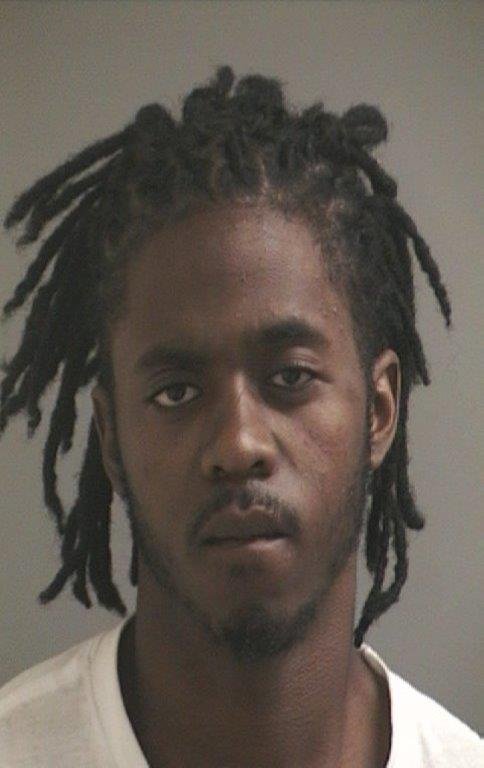 Police officers from the Suffolk County Highway Patrol Selective Alcohol Fatality Enforcement Team (SAFE-T), assisted by police officers from the Suffolk County Parks Police and Metropolitan Transportation Authority Police, conducted a DWI Saturation Patrol in Patchogue and Holbrook. This operation was conducted for the prevention of injuries and fatalities associated with driving while intoxicated, particularly during the beginning of the Memorial Day Holiday weekend.

The following person was charged with Driving While Ability Impaired by Drugs:

The following person was charged with Driving While Ability Impaired by the Combined Influence of Alcohol and Drugs:

The above individuals will be arraigned at First District Court in Central Islip on May 24.