A TD Bank was robbed on January 10. 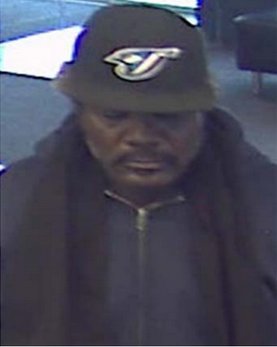