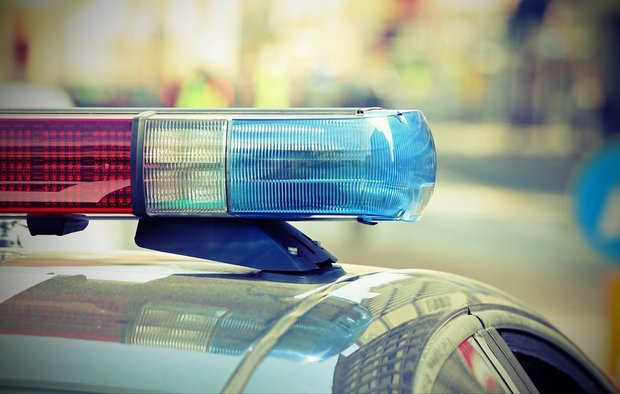 Police arrested a man after he was allegedly caught murdering his father in their Amityville home during a Zoom meeting, according to a Suffolk County Police statement released last night.

According to police, Dwight Powers, 72, was participating in a Zoom video chat with multiple people, when he was stabbed by his son, Thomas Scully-Powers, around Noon.

According to multiple reports, Powers was on a call with about 20 people when they saw him disappear from the screen. Some participants  had called 911 and gave police a description of the son.

CBS News reported that the video call was an Alcoholics Anonymous meeting.

Scully-Powers, 32, fled the home by jumping out of a window when police arrived. He was caught by police at Ketcham Avenue and Cedar Street at around 1pm.

The son has been charged with second degree murder. He will be transported to a local hospital for minor injuries sustained while jumping out of the window.

No other information was available from police at this time.