Male subject entered the bank and handed the teller a demand note, who complied and handed over an undisclosed amount of cash, cops say. 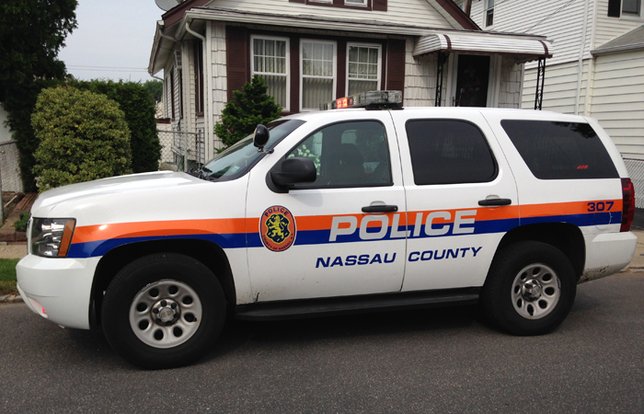 NCPD reports the details of a bank robbery that occurred on Wednesday, August 16.

Woodmere, NY - August 17, 2017 - The Major Case Bureau reports the details of a bank robbery that occurred in Woodmere on Wednesday, August 16, 2017 at 10:52 A.M.
According to Robbery Squad detectives, a male subject entered Chase Bank located at 1000 Railroad Ave., approached the teller and handed her a demand note. The victim complied and handed over an undisclosed amount of cash. The subject fled on foot towards Irving Pl., and then N. Central Ave., where he was last seen going north on Mosher Ave.
The subject is described as a male white, mid 30’s, 5’10-6’ tall, wearing an Ace bandage around his head and face, black baseball cap, light shirt with dark sleeves and tan cargo shorts.
No injuries were reported.
Detectives request anyone with information regarding this crime to contact Crime Stoppers at 1-800-244-TIPS. All callers will remain anonymous.