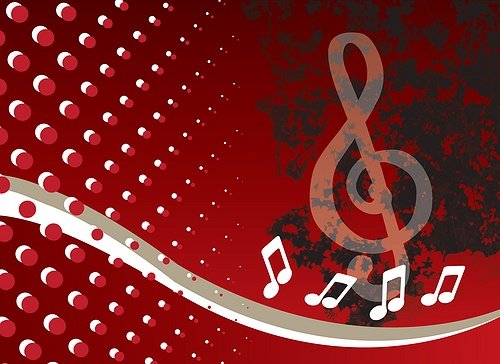 East Meadow, NY - May 21, 2015 - Nassau County Executive Edward P. Mangano today announced the summer concert lineup at Harry Chapin Lakeside Theatre in Eisenhower Park. Performances will be free of charge, begin at 7:00 p.m. (unless otherwise noted), and include genres that range from disco to classical and oldies to musical theatre, providing entertainment to a variety of music lovers.

The Harry Chapin Lakeside Theatre is an outdoor theater located within Eisenhower Park in East Meadow. Conveniently located near parking fields 6 and 6A, the theatre provides a venue for a full schedule of entertainment events during the summer. In addition to the popular International Music Nights Concert Series, the summer concert schedule is as follows:

There is no formal seating at the Harry Chapin Lakeside Theatre so concertgoers are urged to bring folding chairs or blankets. Special accommodations are also available for disabled patrons, including reserved parking, easily accessible restrooms, and a convenient reserved location on the hill. If doubtful weather conditions arise, call (516) 572-0355 after 6:30 p.m. for updated performance information.

The full 2015 Summer Calendar of Events is listed on the website.

For additional information concerning Eisenhower Park, and the Harry Chapin Lakeside Theatre, call the Public Information Office at (516) 572-0200 weekdays during business hours or visit the website.