Tests New Processes and Procedures for Responding to Catastrophic Storms. 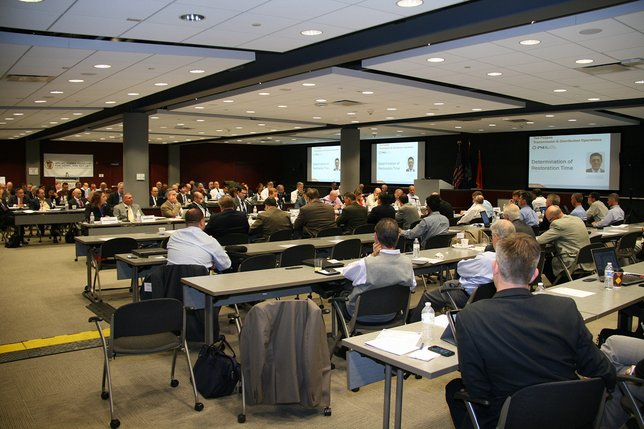 “As the new electric service provider on Long Island and in the Rockaways, we are committed to enhancing our emergency response during large-scale storm events,” said John O’Connell, vice president of transmission and distribution for PSEG Long Island. “Specifically, as a result of the lessons learned from Superstorm Sandy, we have focused our efforts on enhancing the emergency response plans in critical areas associated with electric service restoration and related communication.”

O’Connell continued, “Our customers deserve to have safe, reliable, consistent power every day, even during significant storm events. This drill provided us with the opportunity to review the new procedures that will ensure that we achieve that promise and commitment. Our team brings hundreds of years of experience effectively managing catastrophic storms to Long Island and we’ve implemented real change to the way we respond to storms.”