The Third Squad reports an arrest for Robbery of a Rockville Centre man that occurred on Thursday, December 26, 2013 at 11:50 p.m. in Hempstead. 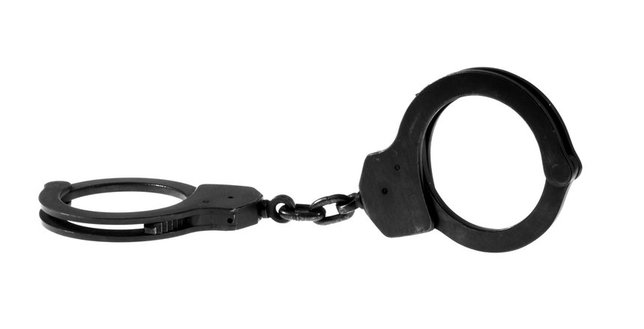 According to detectives, the defendant Tshombe Anthony, 31, of 186 N.Central Avenue entered a Taxi Latino cab on Jackson Street at 6:17 p.m. and asked the male driver 30 years of age, to take him to Terrace Avenue, Hempstead. As the cab approached Margaret Court the defendant placed a hard object, believed to be the barrel of a gun, against the back of the victim’s head and demanded his money. The subject fled with an unknown amount of cash and the victim’s cell phone. The incident was not reported. Later in the evening the victim was on South Franklin Street picking up a passenger when Anthony again got in the cab and told the driver he can get his cell phone back if he drives to Terrace Avenue. The victim radios to the dispatcher in Spanish for assistance and drove to Foster Street where he was met by Hempstead Police Officers who placed the defendant under arrest without incident.  No weapon was recovered and there were no injuries reported.

Anthony is charged with Robbery 1st degree and will be arraigned on Friday, December 27, 2013 at First District Court in Hempstead.